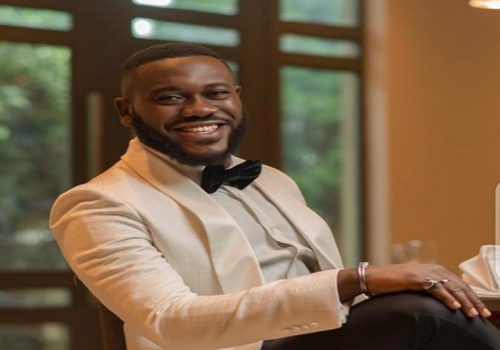 Movie star Deyemi Okanlawo has made jest of residents of the Ajah area of Lagos.

Best known for his roles in Omo Ghetto: The Saga, Blood Sisters and King of Boys: The Return of the King, the star actor argued Ajah isn’t part of Lagos ‘Island’ considered as a ‘highbrow’ area.

He particularly targeted a friend who he claimed was fond of gloating about living on the Island.

To burst his friend’s bubbles, Okanlawo claimed anyone who resides in Ajah and beyond should consider themselves as Mainland residents insisting those areas are simply Mainland extension.

He tweeted: “See this my friend forming “I live on the island”! Please note that if you live in Ajah and beyond na mainland be that!

Lagos, the metropolitan city is made up two major areas: Lagos Island and Lagos Mainland and the connection cord for both parts is the 3rd Mainland bridge.

The Lagos Mainland with majority of the state’s resident residing here has over time been depicted as a less sophisticated area when being compared to the Island.

The standard of living here can be compared with any major European country.