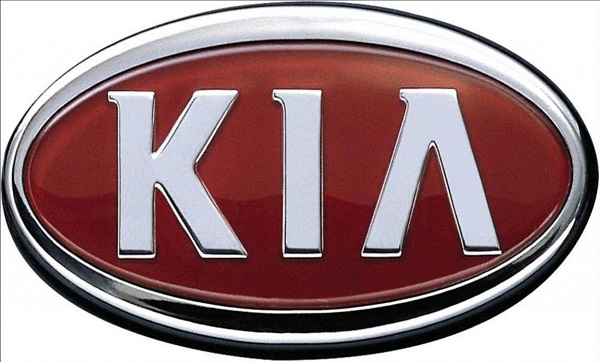 It didn’t take long for the cross seed to germinate. Launched three years ago, the Slovakian-made model now accounts for 10 per cent of the brand’s volume in Britain.

Sales of a facelifted model are just getting underway, with hopes high that the mid-cycle refresh will keep interest strong in the face of more intense competition.

Along with the changes to the inside and outside of the C segment crossover, Kia has added a new trim level: GT-Line S. This range-topping model grade is only for the T-GDi and succeeds ‘4’, the designation for the pre-facelift vehicle’s most expensive trim.

Along with GT-Line S, the petrol XCeed can be ordered in less expensive ‘2’ or ‘3’ trim levels. For the PHEV though, the sole trim is 3.

It’s not easy to find a cheap Kia anything in the British market these days, the name now being way closer to VW than it once was.

Being a Kia, the new grade means an exceptionally good standard of features although even the base variants come well specified.

Cars with the petrol engine have a 1,482 cc four-cylinder turbo which produces 118 kW (160 PS) and 253 Nm. Transmission choices are six-speed manual or seven-speed dual clutch automatic. As with all other variants, drive is to the front axle only.

Not being too muscle-clad, the plug-in hybrid suffers a bit when it comes to performance. Perhaps revealingly, Kia quotes a 0-60 mph time (it’s 10.6 seconds with the DCT) rather than the usual 62 favoured by almost every other brand. Similarly, top speed is not even in three figures (99 mph).

Of course the PHEV claws back its advantage in the official emissions numbers, Combined CO2 being only 32 g/km while the BIK tax rate is 12 per cent.

Even allowing for the unfair comparison of the GT-Line S having more standard gear compared to the PHEV 3, the petrol has a huge weight advantage (1,370 versus a hefty 1,594 for the plug-in hybrid). That, plus the extra power and torque, mean the top speed is 129 mph with zero to sixty taking 8.7 seconds.

The T-GDi is quite an efficient engine and as such, Combined economy is 44.8 mpg. CO2 isn’t bad either, that being 143 g/km. Both are with a six-speed manual gearbox.

Each of these alternatives offers a tempting proposition to the usual bigger name brand C segment crossovers. It does have to be said though, that these days Kia is a mainstream marque. Its cars also offer really good interiors full of easy-to-live-with controls.