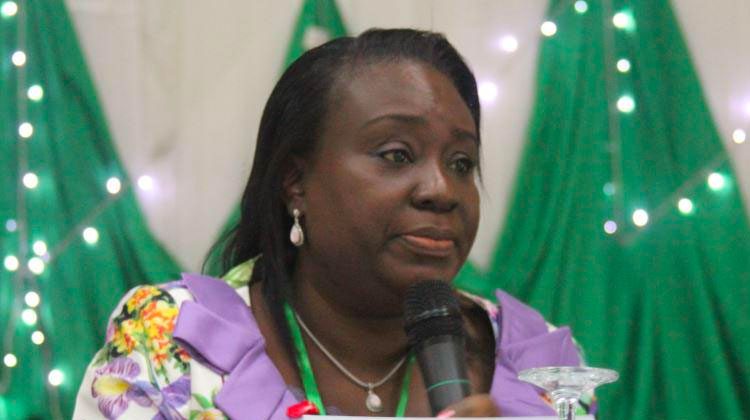 The Federal Government has approved the commencement of a 14-working-day paternity leave for federal civil servants.

The Head of the Civil Service of the Federation Dr. Folasade Yemi-Esan, said this on Monday in a circular with ref no: HCSF/SPSO/ODD/NCE/RR/650309/3, dated 25th November, 2022.

The circular titled, ‘Computation of Leave Based on Working Days and Approval of Paternity Leave in the Public Service’, said that this was in line with the provisions of the Public Service Rules, 2021 Edition.

“Government has also approved Paternity Leave for serving male officers whose spouse delivers a baby. The period of the leave shall be fourteen working days. The leave shall not be more than once in two years, and a for maximum of four children.

“Where the family of a male officer adopts a child under four months old, the officer will similarly enjoy Paternity Leave for a period of fourteen working days,” Yemi-Esan said.

She said that request for such leave shall be accompanied by the Expected Date of Delivery’s report of the officer’s wife or evidence of approval of the adoption of the child by the relevant government bodies.

She also said that the effective date of the circular was 25th November, 2022.

The PUNCH reports that the Federal Executive Council in September this year approved a 14-day paternity leave for men in the federal civil service, to make men properly bond with their newborn baby or adopted one.

She said the bonding was important to help the newly-born or adopted baby properly bond with the father in the early period.

“We’ve also been able to ensure that leave now is calculated based on working days, not on calendar days, that also has been approved. We also have introduced the transition from paper service to a digital service. So these are some of the new things that are in the new PSR that has just been approved by the federal executive council,” she said.