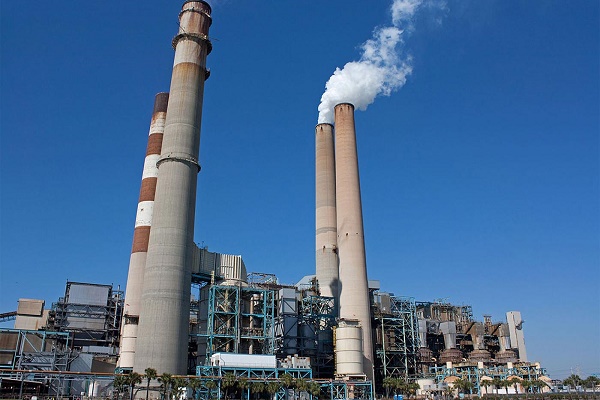 The unused energy, which was 1.17% was the negative impact that resulted in the loss of $1.25billion in the 24 hours under review.

It costs over $1million to produce 1MW of electricity.