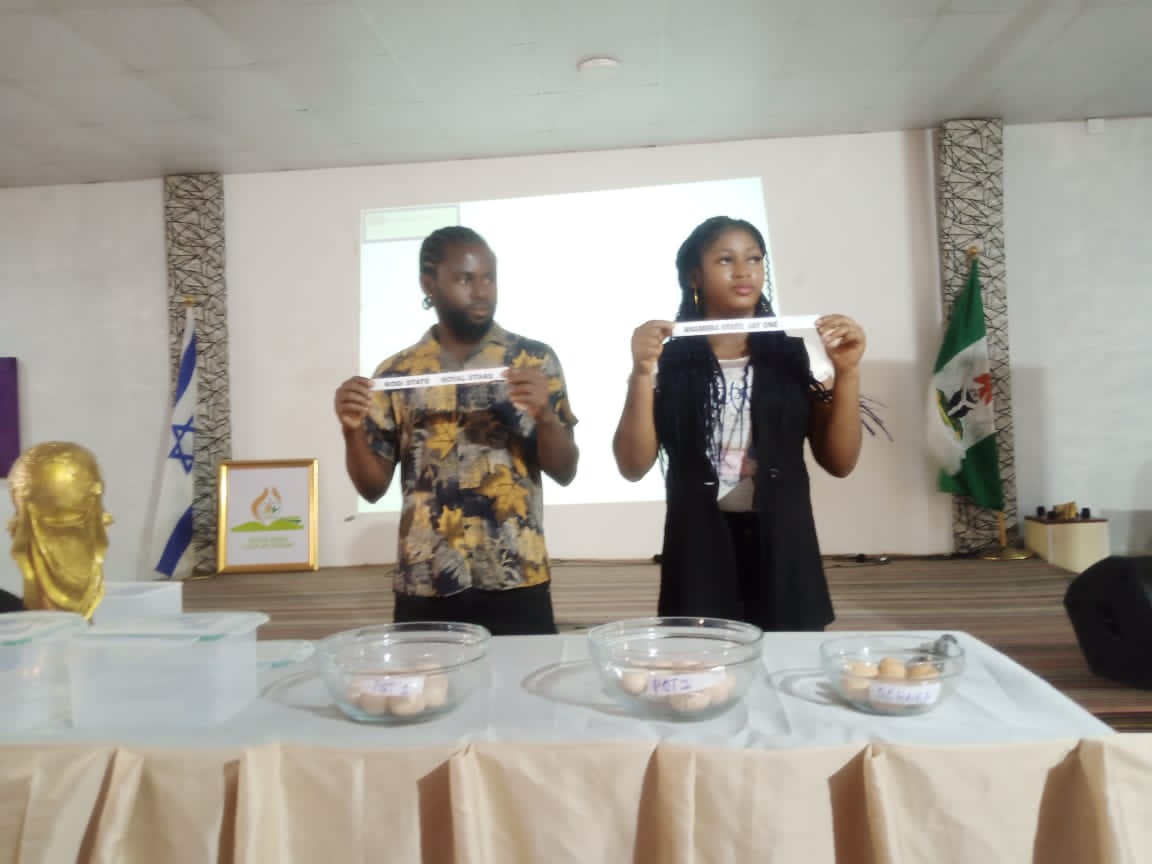 The tournament named after business mogul, Femi Otedola, will see 37 teams from the 36 states and the Federal Capital Territory (FCT) competing for N1 million prize money will hold from Friday, November 25, to Thursday, December 1, 2022.

Speaking during the draws on Thursday in Abuja, even organised and the Chief Executive Officer CEO of MK Sports, Nureni Makanjuola, said the draws were held to follow the normal procedure in football while adding that the tournament will serve as an avenue to discover new talents to feed the national teams as well as to keep the youth busy and take them off the streets.

The draw was conducted by 2007 FIFA U17 World Cup winner and ex Golden Eaglets, Sani Emmanuel.