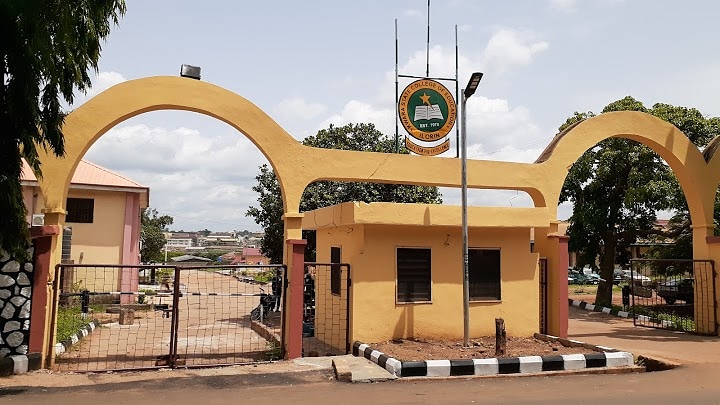 The Kwara State Government has directed the immediate resumption of academic activities at the state’s  College of Education in Ilorin, a statement from the State Ministry of Tertiary Education has said.

The statement, signed by the Press Secretary in the Ministry,  Monsurat Amuda-Kannike, quoted the
Commissioner, Dr. Alabi Afees-Abolore, as saying Governor AbdulRahman AbdulRazaq gave the directive following the interventions of some relevant stakeholders to find a lasting solution to the problem.

The government had shut the college five weeks ago against the backdrop of the protest embarked upon by students of the institution – an action the administration considered as unnecessary.

Authorities of the Kwara State College of Education on October 19, 2022 closed the institution indefinitely  following protests by the students.

According to the acting Provost of the College, Dr. Ayinla Jimoh, the decision to close down the College was to prevent further breakdown of law and order.

Scores of students of the institution were said to have protested against plans by the authorities to disallow students who had defaulted in school fees payment from participating in the semester examinations.

The examinations were scheduled to commence on Wednesday, October 19, but the students were displeased by the decision of the management as scores of the defaulting students were alleged to have gone on rampage destroying and damaging property on sight.

The commissioner said the government had to close the academic session to hinder the possible degeneration of the crisis within the college community, ahead taking steps to resolve it.

He said another takeaway from those meetings was the promise from the attendants never to allow anything that could threaten public peace and impede academic session in that citadel of learning happen again.

The statement further noted the latest decision by the government was to enable the college to continue with the examination that was put on hold following the shutdown.

It however called on the school management to justify the confidence reposed in them by ensuring that the institution meets the yearning of students vis-a-vis the service delivery.