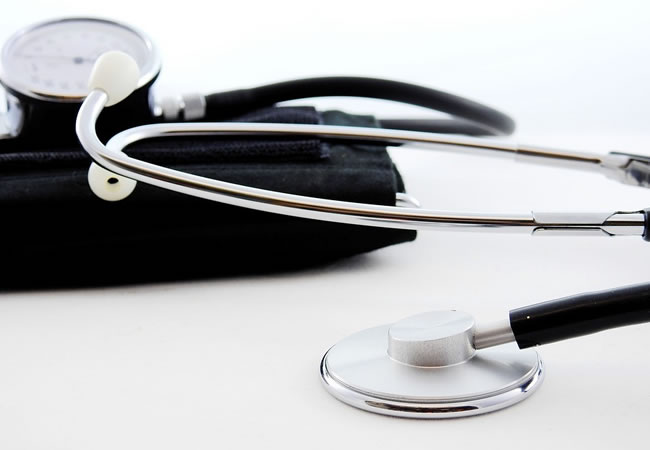 Struggling to clear backlogs from the pandemic, the National Health Service is recording long waits for tests – including for cancer – and routine and emergency care.

The waiting list for hospital treatment rose by 100,000 to 7.1 million at the end of September – the highest figure since records began in August 2007.

Around one in 18 of those on the list have been waiting more than a year for hospital treatment, although the number of people waiting 18 months for treatment has dropped by almost 60 per cent in a year, said NHS England.

But accident and emergency departments are reporting new highs in the number of people having to wait more than 12 hours for a bed after being determined they need one.

The situation shows no sign of immediate improvement, with a nursing strike set to increase the usual winter pressure from a rise in seasonal viruses such as flu.

The Royal College of Nursing on Wednesday announced the first UK-wide strike action in the union’s 106-year history due to a cost-of-living crisis that it says has left its members struggling to feed their families and pay their bills.

The industrial action is expected to begin before the end of the year, with dates to be announced soon.