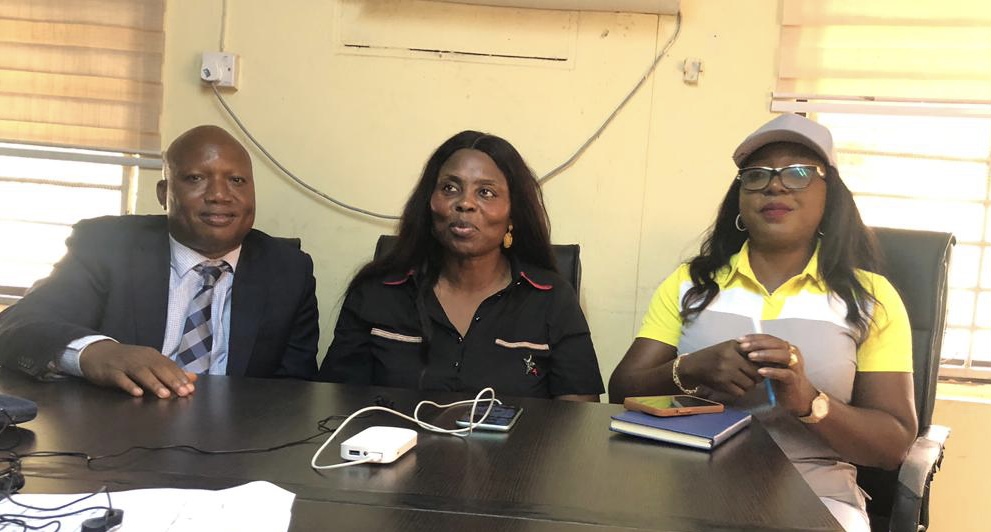 Over 150 golfers are set to compete in the maiden edition of the Nigeria Golf Federation (NGF) South West Zonal Championship.

The two-day championship is scheduled to hold at the Ibadan Golf Club, Onireke, Ibadan between November 4 and 5, 2022.

Addressing journalists in a press conference, the NGF Southwest Zonal Coordinator, Mrs Bose Ngozi Owuegbu, confirmed that about 180 amateur golfers applied to participate in the championship out of which 150 of them are expected.

She advised participants to “be focused enough and have passion for the game” and also be friendly to each other.

“I will advise the participants to see golf as a game of integrity, where people make friends,” she added.

She however promised to use her office as representative on the board to ensure that the championship is held annually across the Southwest states in the country.

She stressed that the competition is coming up on Friday and it’s a championship for all the golf clubs in the south west.

”It is south west championship but individuals are also invited like some foreigners are also coming to grace the occasion, we are expecting people from Kenya, Uganda, Liberia, Tanzania.

“People from Burkina-faso just arrived Lagos this morning for the tournament and we have gifts and prizes for all winners in different categories and we are expecting more than 150 golfers because  about 180 golfers have already registered as I speak.”

“The tournament is purely amateurs competition and it’s the maiden edition and it’s going to be an annual event for at least first four years of my tenure until I leave the board.”

“For instance I’m in the game not because I’m that rich as people do think, I want women and ladies like me to look at me as role model despite all my engagements I still play the game, I want to take the golf to a next level. Mrs. Bose said.

Also, Salami, who is the Chairman, Local Organising Committee (LOC) said all arrangements are in place to make the championship a memorable one.

The President, Nigeria Golf Federation, Otunba Olusegun Runsewe and representatives of the Oyo State governor and event sponsors, RwandAir and Nigerian Breweries PLC are also expected to grace the championship.