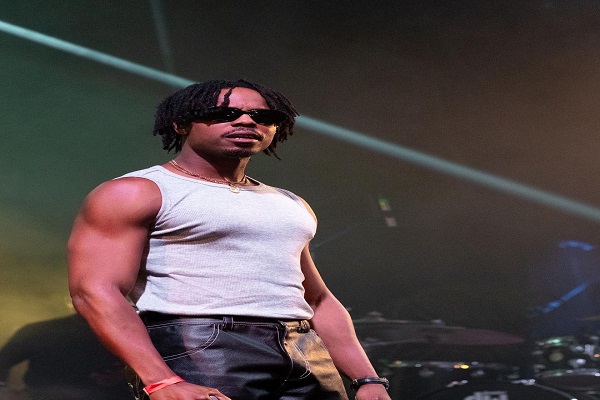 Singer Ladipoe has dubbed himself the ‘best rapper in Nigeria’.

In a Mavin record music video titled “Won Da Mo” which is yet to be released, the rapper teases fans with an acted scene where he was surrounded by media practitioners as if he was in a National conference.

On the scene he said: “That is the reason why I am the best rapper in Nigeria right now’.

Read Also: Being a dad is one of the hardest things, says Ladipoe

‘Is it true that you are one of the top ten musicians in Nigeria right now?’

He replied: “Yes, you are right. Right now, Won Da Mo is one of the top ten songs in Nigeria right now and it is also the most shazam song in Nigeria.”