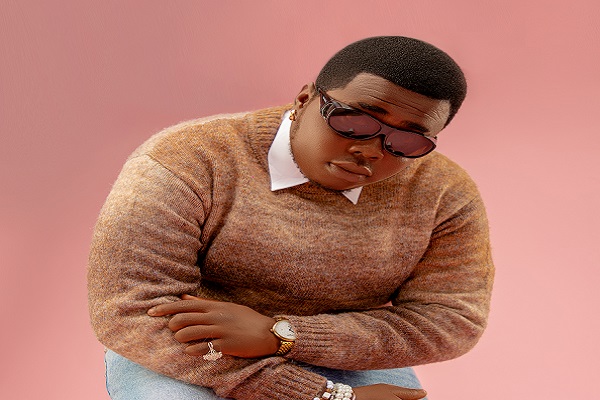 The EP, which was released on Friday, follows the massive approval he got when he released his single ‘Top Boy’ featuring Odumodublvck a year ago.

The four-track project was presented under Lsemusic record and according to the singer means a lot to him and his fans.

The Nigerian-UK born noted that his fans should anticipate mind-blowing visuals for songs off his new project, adding that the EP is available on all streaming platforms.