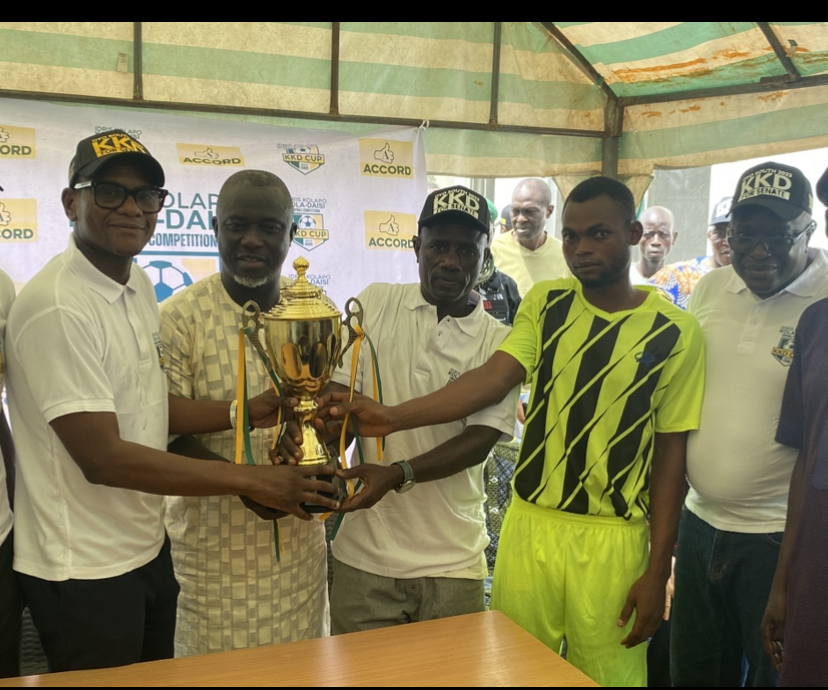 THE Kolapo Kola-Daisi (KKD) Football Project 2022 among players in the Oyo South Senatorial district will kick off on November 5.

According to the initiator of the competition, Mr Kolapo Kola-Daisi, the focus is to discover talented players for the state, as he intends to start an academy through the competition as well.

He urged teams to ensure a hitch-free competition and play by the rules in a friendly atmosphere. 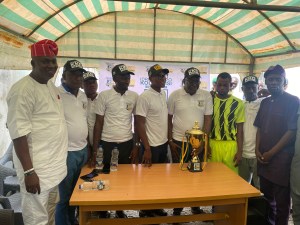 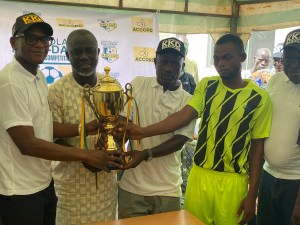 “The youth are the majority of the population and if you go out on weekends in Ibadan here, you will find out that the majority of our youths are on one pitch or another engaging themselves with different sports and it is important we encourage them.

“Football is the biggest and richest sport in the world right now. Potentially, there are many Lionel Messis, Ronaldos and Sakas in the Oyo South Senatorial district and what we need is to give them that opportunity to be able to showcase their talents and that is what we want to do through this platform.

“We want to establish KKD Academy at the end of this competition and sponsor scouts to monitor these players and hopefully, we would fish out potential world-class players among them that we can celebrate in future,” the Accord [Party] Senatorial candidate for Oyo South said.

He said that no fewer than 80 teams from the nine districts in the area would participate in the competition.

Kola-Daisi also disclosed that winners of the competition will be rewarded with N500,000 while the run- ners up and third-placed teams will get N300,000 and N200,000 respectively.”

Also, coordinator of KKD Football Project 2022, coach Adewale Micheal Olanrewaju, said the competition would help in the discovery of talents for Oyo State and Nigeria in general.

Meanwhile, the Director-General for Oyo South Senatorial Campaign of Kolapo Kola-Daisi (KKD), Sunday Babalola the competition formed the number two part of their manifesto which is a complete youth rehabilitation programme of KKD for the youth.