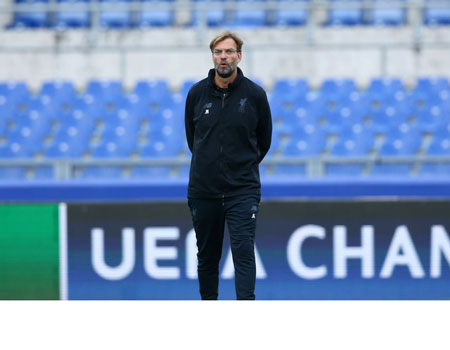 Liverpool manager Jurgen Klopp played down suggestions that his team are in decline, saying it is “not 100% fair” to judge the squad because they have had a number of injury problems this season.

Liverpool were expected to be Manchester City’s closest challengers for the Premier League title, but Klopp’s side are ninth in the standings after 12 games.

Liverpool have lost players including Diogo Jota, Naby Keita, Luis Diaz and Joel Matip to injury while Darwin Nunezhas struggled to justify his price tag after being signed as a replacement for Sadio Mane.

Saturday’s 2-1 defeat by Leeds United, their first home league loss since March 2021, was another blow.

“We do this job in public and the judgement for this will be later on in the season, or even at the end,” Klopp said in a news conference on Monday when asked if his team are in decline.

“At the moment it’s not 100% fair to judge the team because we haven’t had them [players] available, missing up front top quality. We’d usually make changes.

“Even if it’s unfair, it’s fine. It’s normal to ask these questions. Arsenal and Man City will have to answer those questions later on. We are all out there to be judged, manager, players, that’s how it is.”

Klopp told ESPN that there was no quick fix.

“Consistency and stability is our issue,” the German said. “There are highs and there are obviously too many lows, that is clear.” 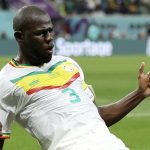