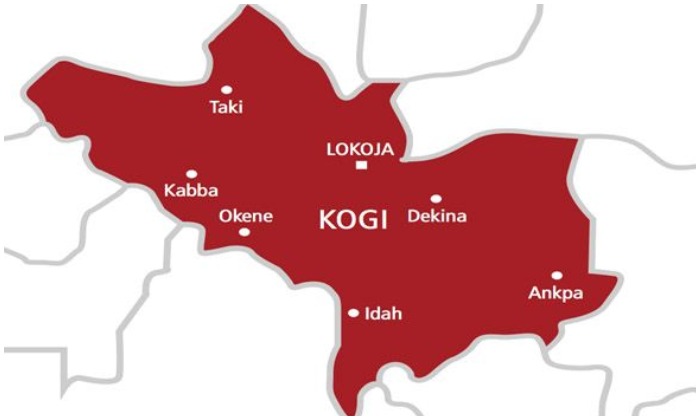 The Kogi State Government says it has declared war against quackery in its health sector following its devastating effects on the lives of innocent residents of the state.

Dr. Zakari Usman, Kogi Commissioner of Health, made the declaration during a stakeholders’ meeting of private medical practices held in the ministry, Lokoja, Kogi.

The commissioner said that the state government would no longer fold its arms and see the lives of innocent citizens being destroyed by desperate money mongers operating in the guise of medical personnel.

“Enough is enough of the evils of quacks in our health sector. Quackery is a menace, and we are prepared and ready to deal with it decisively this time around.

“Already, the war against quackery has been declared, as we have put all machinery in place to use mobile courts to prosecute any quack arrested operating in this state.

“Any hospital or clinic, whose license has expired but not renewed but still operating is a quack and would be treated as such until sanity is restored in our health sector.

“Clinics or hospitals using only auxiliary nurses without qualified doctors will also face the wrath of the law as they shall be classified under quackery.

“We have Primary Health Cares aside our referral centres and hospitals well equipped spread across the state, yet the quacks are diverting the people’s attention with their fake, diabolic, and wicked practices,” he said.

Usman said that Gov. Yahaya Bello has committed so much to the healthcare delivery system.

According to him, the state government has constituted a central inspectorate team to deal with state health issues such as quackery.

The Commissioner said that all hands must be on deck to shut the quacks out of business and save the lives of innocent residents of Kogi.

Responding, the Leader of the inspectorate team, Dr. Barnabas Segun-Isaac, described the government decision as the right step in the right direction towards ensuring the safety of citizens.

He said that the committee had begun work in earnest to fish out all quacks operating within the state to keep the health sector one of the best in the country.

Sola advised on the need to decentralise the inspectorate team to the senatorial districts for effectiveness and efficiency.

The News Agency of Nigeria reports that the meeting had in attendance all chairmen of all stakeholders in the health sector in the state.