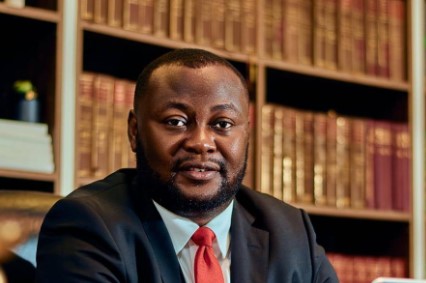 The Department of State Services on Tuesday night said it was probing allegations of unprofessional conduct by its operatives at the Murtala Muhammed International Airport in Lagos State.The DSS probe followed an allegation by an Abuja-based human rights lawyer, Pelumi Olajengbesi, that operatives of the agency begged passengers for money at the airport.

Olajengbesi, in a Facebook post, said, “It is actually an embarrassment to the entire nation to have DSS officers vetting people coming into the country at the Lagos airport begging for money.

“One can forgive Immigration and Custom officers because this is simply customary but that of a very important agency like the DSS is shocking.”

Reacting in a statement on Tuesday night, the DSS spokesman, Peter Afunanya said, “The attention of the Department of State Services has been drawn to the allegation by one Pelumi Olajengbesi that the Service’s personnel at the Murtala Muhammed International Airport, Lagos, engage in unprofessional conduct of sorts.

“Consequently, the Service has launched a full investigation into the matter. It further invites Olajengbesi and indeed any member of the public with an evidence in this regard to come forward to the Service with such for appropriate action(s).”