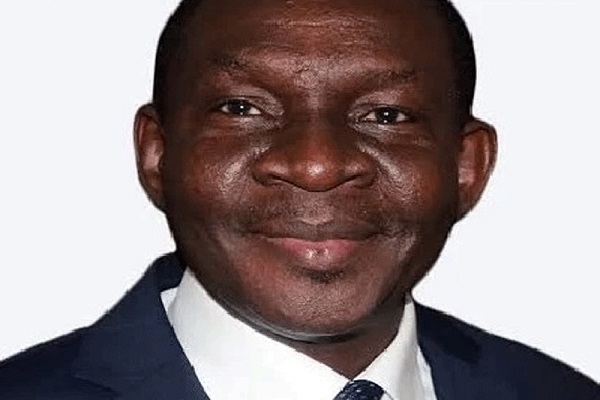 He stated this during a workshop for staff members of the agency in Ikeja.

Bamgbose-Martins said there was the need to always improve services, noting that there was a challenge of loss of confidence by the citizens in their activities.

To address the challenge, the commissioner said he had held townhall meetings and the reports of such sent to the governor for his nod. He listed the issues that arose from the meetings to include building control, granting of permits, inspection of stages of construction, verification of general  contractors and issuance of certificates of fitness for habitation.

He expressed optimism that the government’s approval would boost the sector.

Bamgbose-Martins, however, challenged the enforcement officers of the agency on e-documentation as it would bring their services at par with others elsewhere.

Specifically,  the agency would engage the private sector professionals in the built environment and public relations to address the citizens’ problems and send out the right messages.

He promised to reward hard-working staff with “accelerated promotions”.

The agency’s  General Manager, Gbolahan Oki, said some people have poor perspective of their work and that one of the objectives of the workshop was to address it.

The ministry ‘s pioneer commissioner Mr. Kayode Anibaba, tasked the workers on the ease of doing business. He supported the need to rebrand LASBCA, saying: “Let’s give it a new name.”

The first Permanent Secretary (PS), Mr. Tola Animashaun, faulted the government for allowing political leaders to sign construction permits, and certificate of fitness, among others, adding that only the civil servants, who are the experts, should handle such sensitive duties.

He urged the civil servants to shun corruption and advise the political leaders on the right steps, noting that if things went wrong they would be held accountable and not the politicians.

Permanent Secretary, Civil Service Commission, Boladele Bode-Thomas, who spoke on “Ethics of Public Service:Reward, Discipline and Punishment”, urged the staff on knowing the core values of the agency, its code of ethics, laws and regulations.

She charged the staff to be confident, dress well and apply wisdom in the execution of their duties adding that their work is about rendering service to the people.