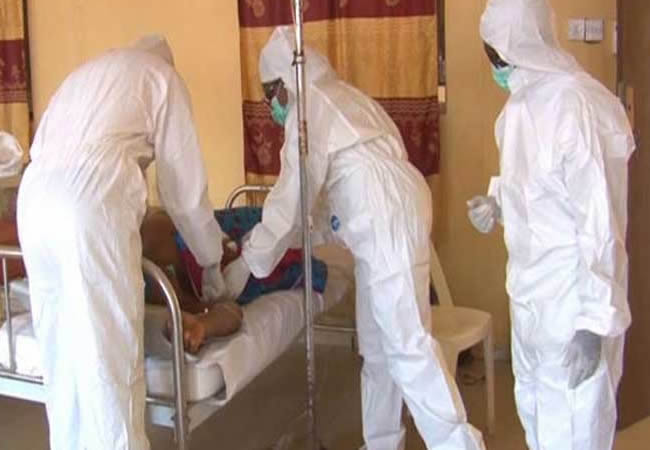 The number of Lassa fever cases in Nigeria has increased to 989, according to the Nigeria Centre for Disease Control.

The situation report for week 46 released by the NCDC on Friday also showed that the disease has claimed 178 lives so far this year.

According to the report, 71 percent of all confirmed cases were recorded in Ondo, Edo, and Bauchi states.

Lassa fever is an acute viral haemorrhagic illness caused by the Lassa virus, a member of the arenavirus family of viruses.

The report read in part, “In week 46, the number of new confirmed cases decreased from 10 in week 45, 2022 to 4 cases. These were reported from Ondo, Edo, and Benue States.

“In total for 2022, 26 States have recorded at least one confirmed case across 107 Local Government Areas.

“The number of suspected cases has increased compared to that reported for the same period in 2021.

“No new Healthcare worker was affected in the reporting week 46.

Meanwhile, the NCDC said it collaborated with the World Health Organisation, Coalition for Epidemic Preparedness Innovation, and Africa Centre for Disease Control in a workshop towards accelerating the licensures of Lassa fever Vaccines.