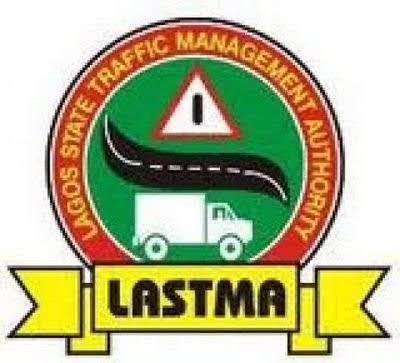 Residents, community/political leaders and other public officials of Ifelodun LCDA, who has contributed to the development of the place, were honoured last Wednesday.

According to the Supervisor for Transport and Logistics of Ifelodun LCDA and Coordinator of Mile 2 Interchange from the Office of the Lagos State Traffic Management Authority (LASTMA), Alhaji Inaolaji Bamidele Daud (IBD) Shomotan, “The reason to award and install some individuals as traffic mayors within the community is to engage the elites and to inspire interest to ensure sanity on Lagos roads and to ensure free-flow of traffic everywhere.

“The choice of awardees is based on the fact of their positive impacts on the community and to ensure their continuous interest at contributing further to the development of the state as well as encouraging others to emulate them.”.

The list also included the Executive Chairman of the LCDA, Hon. Olufemi Okeowo, who hosted the event, including his predecessor Hon. Shuaib Fatai Ajidagba.

According to Shomotan, “It is important to encourage and appreciate those who are involved in development of our community in order to promote sustainability and their continued involvement even after public office. That was why we thought it wise to also confer an award on the current council chair Okeowo for being a harbinger of peace and development who have used his tenure to unify the people and his predecessor Ajidagba, a man whose time in office witnessed unprecedented development for which Ifelodun LCDA will remember for a long time. “