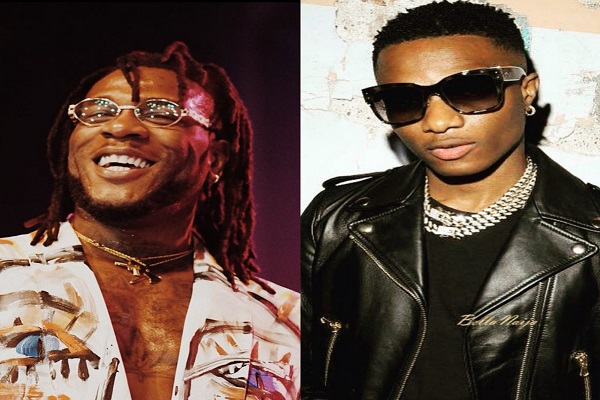 Grammy award-winning singer Burna Boy has stated he would engage in conversation bordering on money only with persons who have made a certain amount in 2022.

The self-acclaimed “African Giant” in an insta story stated anyone who he’d engage in any form of money discourse must be someone who’s made at least $100million this year.

Seemingly the moment of braggadocios comments about who has the most wealth among Afrobeats frontline acts, Odogwu’s post follows hours after Wizkid’s, claiming wealth possession which surpasses that of any other Nigerian artiste.

Addressing other musical artistes as his babies, Star boy also spelt out prefixes to be used before his name alongside promise of tutorials in which they could learn to make smart business decisions that would expose them on how to work less yet still achieve everything they deserved.

I’ll always be bigger than you, Davido replies Burna Boy