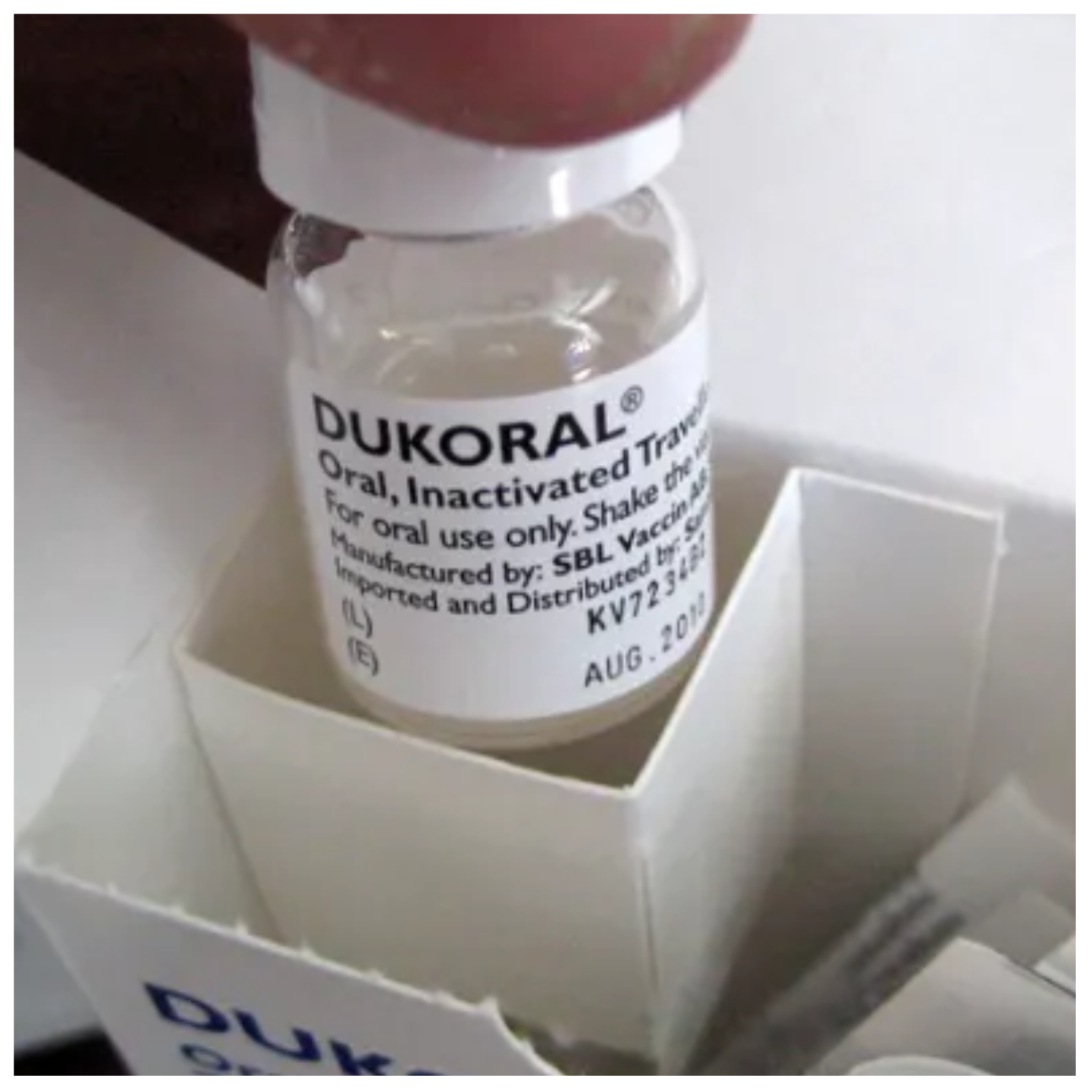 Malawi on Tuesday received a consignment of 2.9 million doses of Oral Cholera Vaccine for a single-dose reactive campaign to the Cholera outbreak.

The recent outbreak has killed over 200 people since the country reported the first case in March.

A joint statement released by the WHO, UNICEF and Malawi government said the OCV consignment arrived Monday “at a critical time as the country continues to respond to the ongoing Cholera outbreak”.

According to the statement, the cholera response has been funded by Gavi, the Global Alliance of Vaccines.

It said the WHO, the Malawi government through the Ministry of Health, and UNICEF have facilitated and supported the timely delivery of the vaccines from the Global Emergency Stockpile.

“However, we will still prioritize the provision of safe water and sanitation, and positive hygiene behavior practices, which are critical to prevent and control the transmission of cholera.’’

The outbreak has been reported in all the country’s 28 districts but, according to the statement, the OCV doses will prioritize the country’s 14 districts with high numbers of cholera cases.

The districts include Chitipa, Karonga, Rumphi, Mzimba, Likoma Island, and Nkhata Bay up north; Lilongwe, Salima, Nkhotakota, and Kasungu in the central region; Nsanje, Zomba, and Blantyre in the southern region.

Cumulatively, Malawi had recorded 7,030 cholera cases and 207 cholera deaths as of Monday, November 7, with 6,608 recoveries and 215 cases still in treatment camps.

According to the joint statement, the OCV campaign will be carried out over the next few weeks.