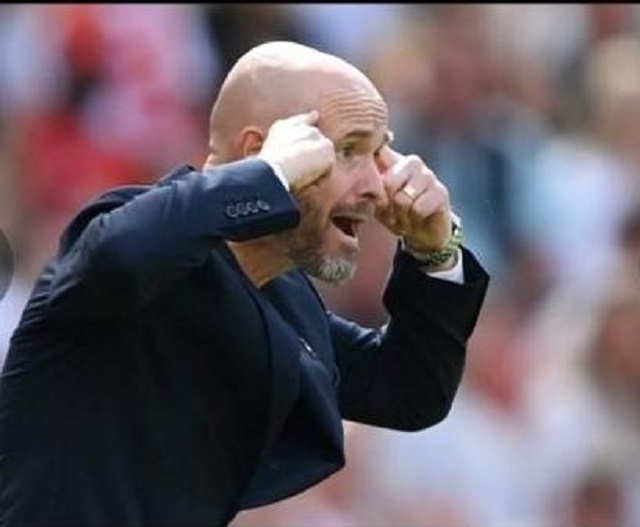 Manchester United have been drawn against Barcelona in the Europa League knockout round play-offs.

Ten Hag did manage to avoid an emotional reunion with former club Ajax during today’s draw in Switzerland.

But United weren’t kept away from European giants Barcelona.

Xavi’s side were the first name drawn out of the hat by Fulham legend Zoltan Gera.

And United’s name quickly followed to set up a blockbuster meeting between two of the world’s biggest clubs.

Barca dropped down to Europe’s second-tier competition after finishing third in their Champions League group behind Bayern Munich and Inter Milan.

It’s the second consecutive season the Spaniards have crashed out of the Champions League at the group stage.

But it’s still just about as difficult a tie as United could have been given.