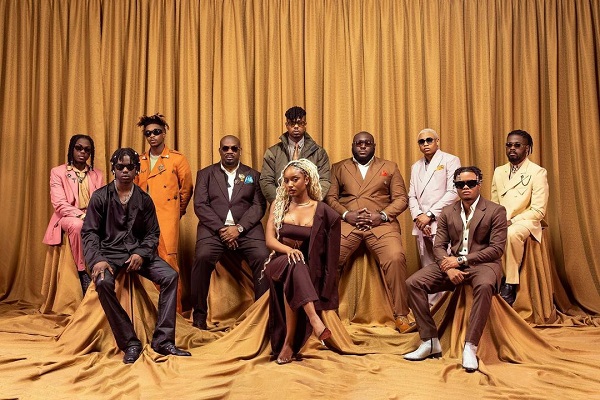 Mavin Record is set to mark its 10th anniversary with an all-star album.

Mavin boss, Don Jazzy announced this on his Instagram page on Friday .

He shared a photo with all its artistes including; Rema, Ladipoe, Ayra Starr, DJ Big N, Johnny Drille, Magixx, Boy Spyce and Bayanni.

According to Jazzy, the Mavin all-star single and album specially made for fans will be released on November 2 and December 2, 2022 respectively.

He also noted a concert will follow suit on December 16.

He wrote:“It’s more fun when it’s with family. Excited to announce the Mavin at 10 special, curated specially for our fans.

In 2019, Mavin Record released an all-star single titled: “All is in order” produced by Don Jazzy.

The single was a joint collaboration which featured all Mavin artistes including Don Jazzy, Rema, Korede Bello, DNA and Crayon.