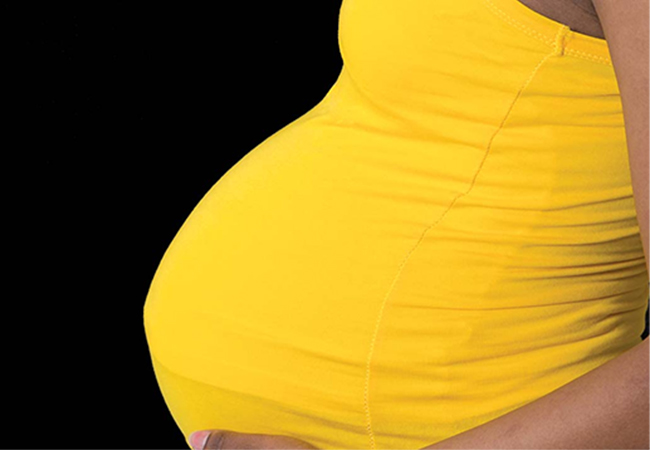 The Evercare Hospital, Lekki, has said women with a history of giving birth to large babies have a higher risk of having diabetes mellitus.

Consultant Physician and Endocrinologist at Evercare Hospital, Dr. Chinyere Udo, in a statement defined Diabetes mellitus as a chronic disorder that would occur when the body could neither produce sufficient insulin nor be able to effectively use the insulin it produced.

It also added that November 14, which was designated as World Diabetes Day and titled, ‘Access to diabetes education’ aimed at creating awareness on diabetes mellitus among healthcare workers, people living with the condition, their families and the community.

“Deficiency of this hormone, results in persistently elevated blood glucose levels, the hallmark of diabetes. Diabetes, especially when poorly controlled, is associated with severe complications leading to limitations in the quality of life or death. Diabetes complications include increased susceptibility to infections, heart disease, stroke, blindness, kidney failure, and lower limb amputations. While diabetes may affect anyone, certain persons – obese persons, individuals with a sedentary lifestyle, those with a family history of diabetes, and women with a history of giving birth to large babies have a higher risk.”

She added that there were different forms of diabetes including Type 1 diabetes, which was the more frequent type in childhood, saying it could occur at any age.

‘Type 1 diabetes is not preventable and people who have it need insulin to survive.

The statement added that in commemoration of World Diabetes Day, Evercare Hospital Lekki, advocated for more public education about diabetes, and it offered free diabetes screening to residents in its immediate community as part of its CSR.