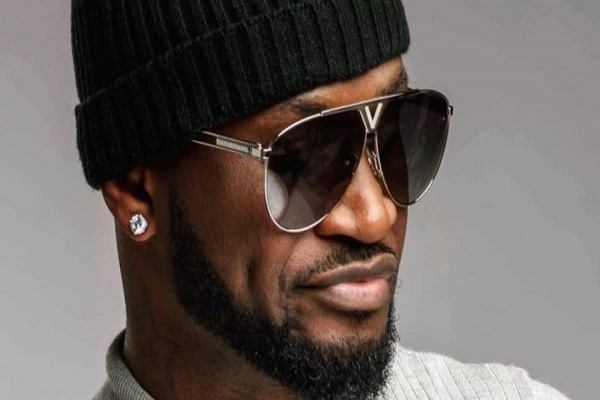 Popular PSquare twin Peter Okoye aka Mr P has predicted suffering for some persons over the forthcoming 2023 general elections.

The proud ‘Obidient’ and supporter of the Labour Party (LP) presidential candidate, Peter Obi said those who don’t vote wisely will suffer.

In an insta story post, Mr P said anyone who refuses to vote wisely in the forthcoming poll will suffer alone.

He shared a photo where he was captured eating a large plate of jollof rice on a private jet to illustrate he would be enjoying nonetheless amid the suffering of his critics.

He wrote: “If you like don’t vote wisely, na you go suffer.”

A few days ago, his twin brother, Rudeboy lambasted a troll for questioning the character of his presidential candidate.

The singing sensation got into a heated row with a troll on Twitter after he referred to Peter Obi as a ‘failed Governor’ and corrected his misspelled word.

He assured his troll that 8 years of suffering awaited him if he votes a ‘rubbish’ candidate at the 2023 polls.