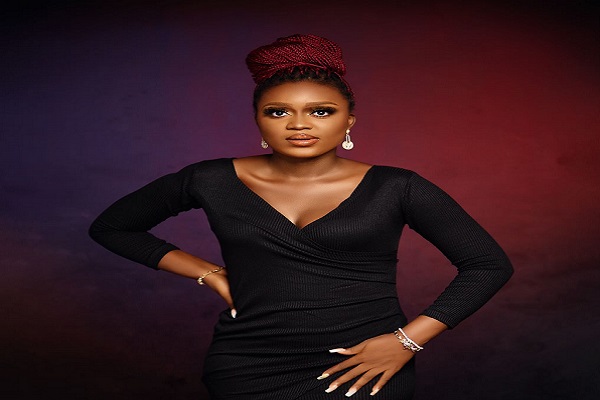 FAST-RISING singer and songwriter, Faithful Okoduwa aka Just Faithful has stated that her latest single titled ‘Dey Alright (dreams) was inspired by the current unstable situation in the country.

The ex-beauty queen and professional photographer explained what inspired the song, saying, “Dey Alright (dreams) was inspired by what I saw every day in my country Nigeria. There is a lot of suffering and pain. Schools are closed, insecurity and the likes. It’s a song of hope for everyone going through a difficult time. I think it’s a very good time to drop the song as it relates to what’s happening now in our society; kidnapping, the flood victims, the inflation among others. It is just a perfect time for the song.”

Just Faithful, who is a trained vocalist and songwriter also noted that her sound is influenced by R&B and soul voices such as Anita Baker, Mariah Carey, Whitney Houston and Adele adding that she does not feel threatened by her colleagues in the ever-blazing music industry.

“I don’t feel threatened at all. The music industry is huge and there is enough room for everyone. There are loads of women who led and championed music back in the day and held their own. The likes of Onyeka Onwenu, Vickie of the mandators, Evi Edna Ogoli and Christy Essien Igbokwe to mention a few,” she said.