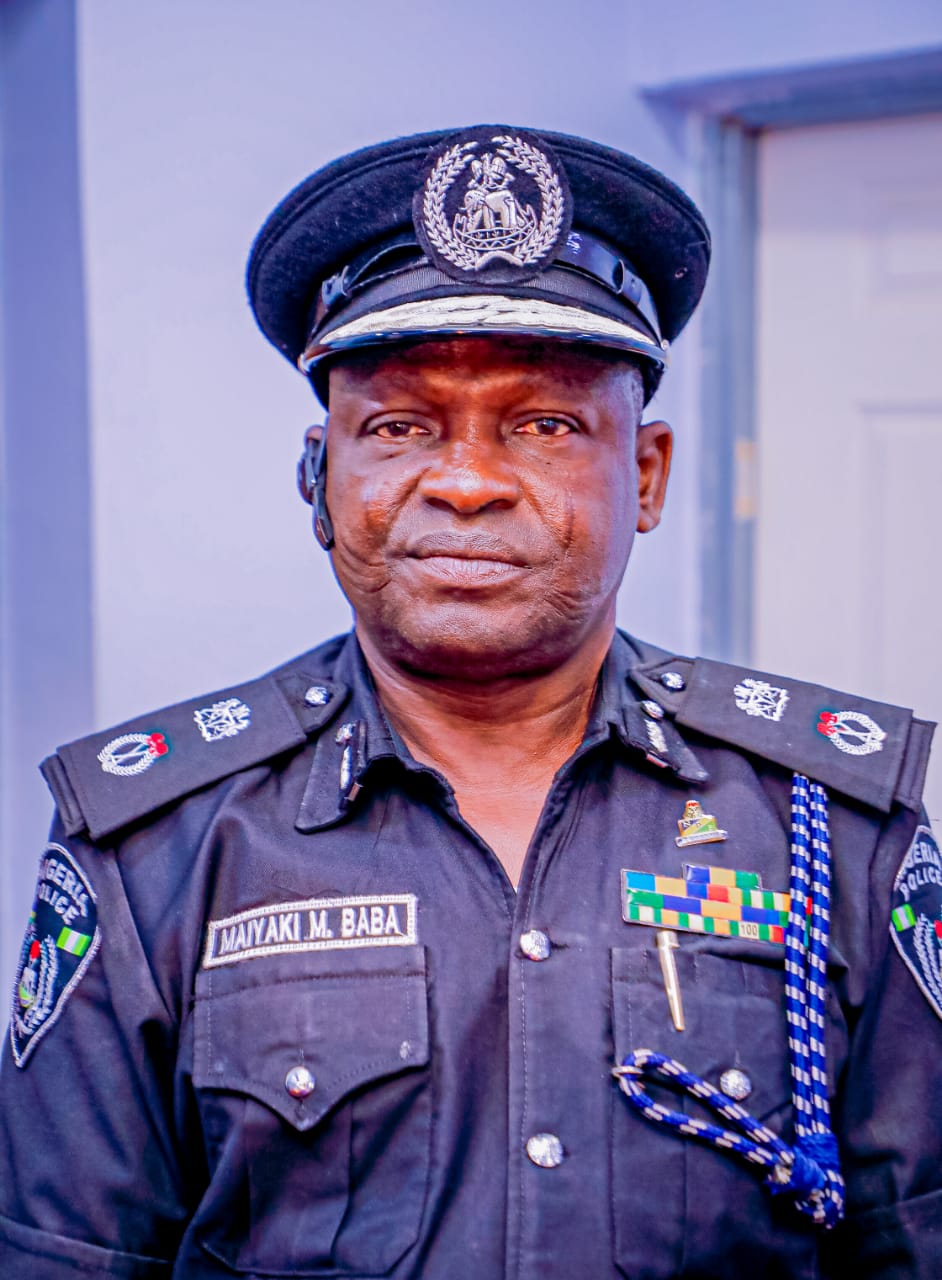 A new Commissioner of Police, Maiyaki Muhammed Baba, has been deployed to the Nasarawa State Police command.

It added that the new CP was posted to the state to take over from the former Commissioner of Police, Adesina Soyemi, who was recently promoted to the rank of Assistant Inspector-General of Police.

This is contained in a statement issued to journalists in Lafia on Tuesday by the command’s Public Relations Officer, DSP Ramhan Nansel.

The statement reads, “The Nasarawa State Police command wishes to inform the general public that, the new Commissioner of Police deployed to the State, CP Maiyaki Muhammed Baba has assumed duty.

“CP Maiyaki Muhammed Baba is an investigative giant, operational tactician and astute administrator; he was born on October 24, 1963.

“The Commissioner of Police hails from Bida, Niger State and was appointed into the Nigeria Police Force on March 3, 1990. He holds a Bachelor of Science degree in International Studies from the premier Ahmadu Bello University, Zaria and a post graduate Diploma in Strategic Studies from University of Calabar.

“In the course of his career sojourn, he has served as Divisional Police officer in Lagos, FCT and Ogun State; Officer in charge of monitoring unit, zone 2 and 5, Lagos and Edo State respectively.

“The Commissioner of Police has undergone some courses of career advancement such as Advance Detective course, 1995, Intermediate Command course and internal security/low intensity conflict course both in 2009.

“He is a recipient of many awards and his hobbies include: Reading, playing volley ball and travelling.

“He takes over from AIG Adesina Soyemi who has been promoted and posted to Markudi, Benue State as the Assistant Inspector-General of Police in charge of Zone 4.”

DSP Nansel appealed for the support and cooperation of stakeholders and residents of the state for the new Nasarawa State Commissioner of Police to enable the command serve the people better.