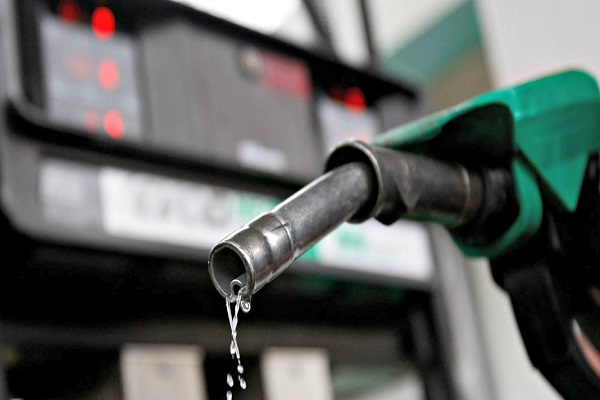 As the scarcity of Premium Motor Spirit (PMS) petrol has lingered, the Nigerian National Petroleum Company Limited (NNPCL), stock of the product declined marginally by 5,481,239 litres on November 7, The Nation has learnt.

The NMDPRA based its computation of average daily consumption on 60 million litres.
Whereas the stock sufficiency was previously 30.94 days, it dipped to 30.84 days on 7th November, 2022.

According to the document, the NMDPRA said on 6th November, it had 620,755,085 litres land-based stock that was closing stock less dead stock.

It noted that 650,939,902 litres was land-based stock that was closing stock less dead stock.

The authority said marine stock at berth plus offshore was 1,199,676,226 litres while depot dead stock was 56,628,097 litres.
Meanwhile, there was not respite for consumers across the country yesterday as scarcity and hike dominated the media.
As our Abuja correspondent monitored the petrol market yesterday, consumers, especially motorists were still groaning over the situation.

Only a few retail outlets were opened to customers recorded with endless queues.

This resulted in a hike in remote and unmonitored filling stations.

Similarly, some vendors sold the product in plastic Jerry can at about 350 per litre.
Ends