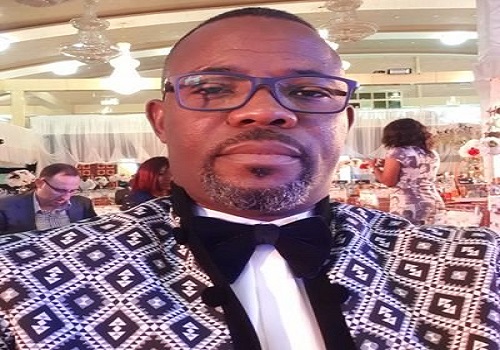 Veteran comedian and actor, Okechukwu Onyegbule aka Okey Bakassi has advised people to shun vices, including money rituals and kidnapping.

Okey Bakassi made the remark after sharing Forbes latest list of top ten richest men in the world.

The list which had America’s Elon Musk at number one with an estimated wealth of $219billion and Indian’s Guatam Adani with #90.7billion at number ten, had no African.

The father of three admonished ‘desperados’ (who desire to make money via illegitimate means) to come to the realisation that wealth can never be gotten through rituals or kidnapping but striving diligently at a legitimate cause.

He compelled ritualists and kidnappers to quit wasting human lives because they would never amass wealth with their enterprise.