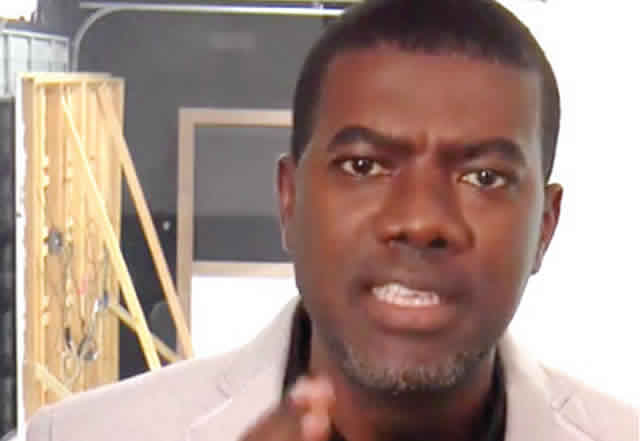 As earlier reported by The PUNCH, 50 Cent announced plans to produce a series based on notorious Nigerian internet fraudster, Ramon Abass, alias Hushpuppi.

The G-Unit Records founder shared pictures of Abass via his Instagram page on Wednesday and wrote in the caption, “For my scammers I gotta do this one. Hushpuppi series coming soon! GLG, Green Light Gang I don’t miss. #Bransoncognac #lecheminduroi #gunitfilmandtv.”

Omokri has however condemned the proposed production, tagging it an attempt to further damage the global image of Nigerians.

According to him, there are several other notable Nigerians whose stories deserve to be told, due to their positive impacts in various fields.

“Not impressed by 50 Cents planned movie on Hushpuppi. It will further tank Nigeria’s already battered image,” he wrote via his Instagram page on Thursday.

He added, “Many positive things come out of Nigeria, like Dr. Oluyinka Olutoye, the first man to successfully perform surgery on an unborn baby outside its mother’s womb, and restore it back in its mum’s womb after the procedure. Do a movie about those!”

Omokri further advised the rapper to make a movie series on Bernie Madoff, a notorious American fraudster who ran the largest Ponzi scheme in history.

He said, “If 50 Cent really wants to do a movie about fraud, then he should consider doing one on Bernie Madoff, an American who stole $50 billion, thereby pulling off the biggest heist ever on earth.”