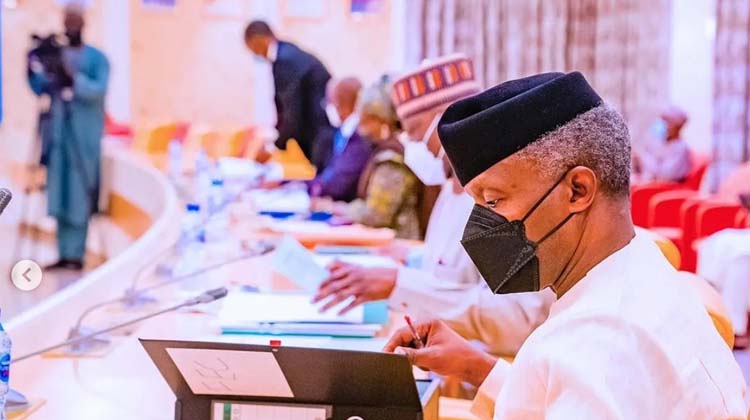 The council observed a minute silence in honour of the late Chief Mbazulike Amechi, who was Nigeria’s first Minister of Aviation, and died on November 1, 2022, at the age of 92.

The Secretary to the Government of the Federation, Boss Mustapha, before the commencement of the meeting notified the cabinet of Amechi’s passing.

The Chief of Staff to the President, Prof. Ibrahim Gambari, also attended the meeting.

Other ministers who were present include; ministers for Works and Housing, Babatunde Fashola and Agriculture and Rural Development, Mahmood Abubakar.

The President, Major General Muhammadu Buhari (retd.), is presently in the UK for routine medical check-up leaving the VP to preside over the meeting.

At the last meeting on October 27, FEC ratified the UN Water Convention on the Protection and use of Trans-Border Water Course and International Lakes. 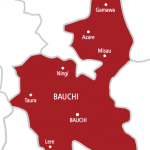