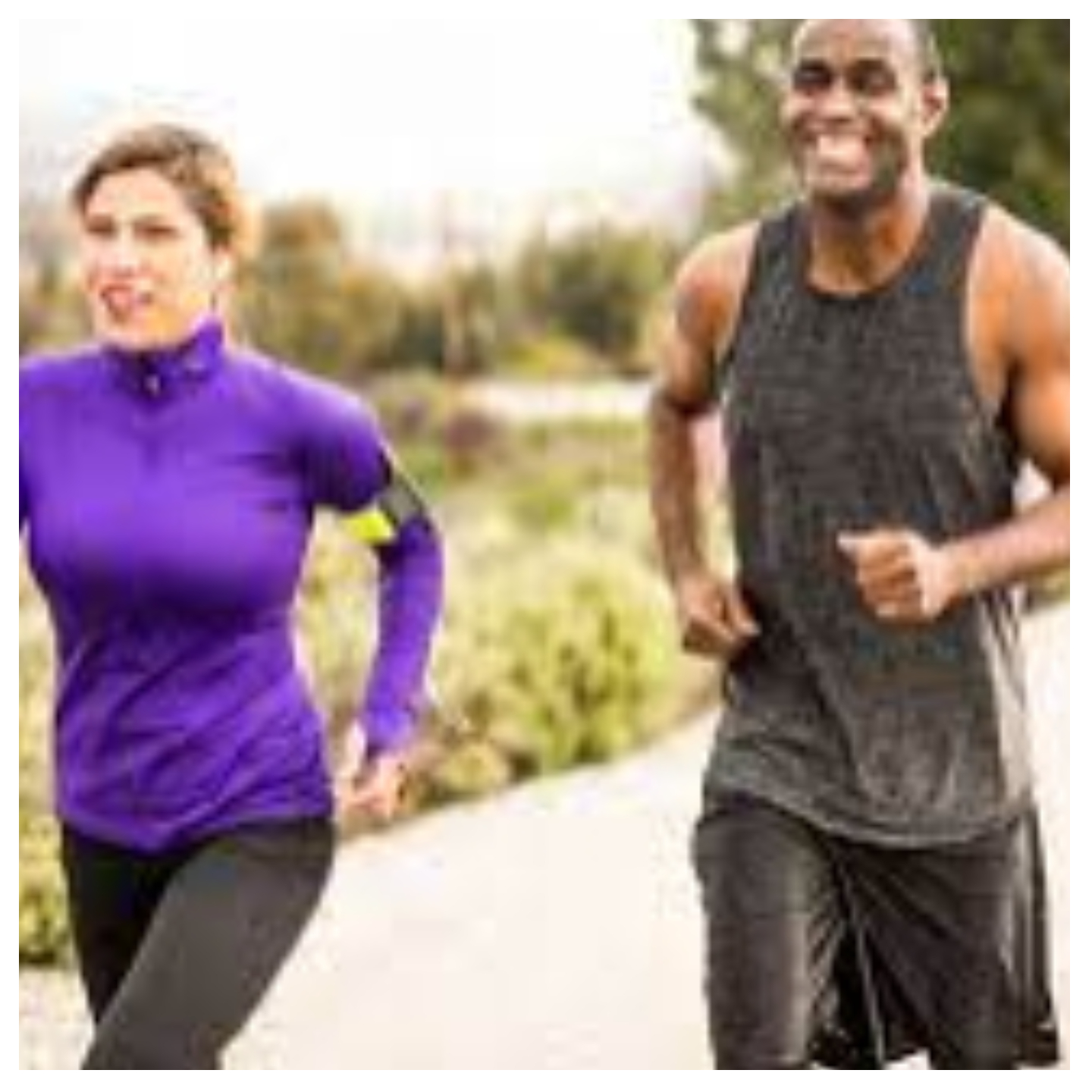 Health experts have urged young Nigerians to embrace regular physical exercise if they want to delay physical ageing when they advance in age.

According to the experts, people who are concerned about their physical health at old must engage in regular physical exercise while they are young.

Speaking with Reportr Door HealthWise, one of the experts, Professor Mike Ogirima, stated that Nigerians should engage in regular aerobic exercise to delay the onset of bending over in old age, people.

Prof. Ogirima, who is a past president of the Nigeria Medical Association, said although bending over is a natural process of aging, it can be delayed by exercise even though a person’s biological clock can influence how soon the person starts bending over in old age.

A ligament is a fibrous connective tissue that attaches bone to bone and serves to hold structures together and keep them stable.

He said, “Ageing is a process. It can be faster in one individual or slower depending on what I call a different biological clock, the genetic makeup of a person.

“However, the bending over at old age is because the ligament at old age has been so fibrotic that once they maintain a posture, it doesn’t recall like in the young age so you see elderly people bending over and of course, exposure to exercise early enough and maintenance of exercise during adulthood can delay those changes.

“So, bending over is an ageing process that must come if you advance in age. It is purely ligamental, the ligament is the structure connecting bone to bone and even in between two spinal bones.

“I suggest that people engage in aerobic exercise, where all your joints are subjected to motion because life itself is movement and movement is life.”

Supporting Prof. Ogirima, a physiotherapist, Chinasaokwu Obasi added that another reason why some people grow old and become bent over could be due to the type of work they had done and the postures adopted in their younger years.

“When that happens over time, 20 – 30 years, it could affect the person’s posture. And for some people, it could be a disease or sickness that they suffer later in life.”

According to the experts, medical conditions like osteopenia and osteoporosis – loss of bone density – are also diseases that can cause an old person to become bent over.

The experts also urged Nigerians to be mindful of the postures they adopt and the lifestyle they live.

According to an online article posted by the Medical University of South Carolina, in addition to the loss of the flexibility of the ligament, another major factor that contributes to spinal curvature which leads to stooping over in old age is the change in intervertebral discs.

The college in the post titled Posture Change with Age explained that “Between each vertebra, there is a gelatine-like cartilage that separates the vertebra. With age, these discs harden and lose flexibility with the inevitable result of a compressed total length of the spine and a forward tilt called kyphosis.

“These ageing changes together are called senile kyphosis and are considered a normal part of ageing.

“Muscle mass also changes with age with a process called sarcopenia. Muscles shrink and may be replaced by fat and/or fibrous tissue either of which weakens the muscle. The loss of muscle strength with age contributes to the curvature of the spine.”