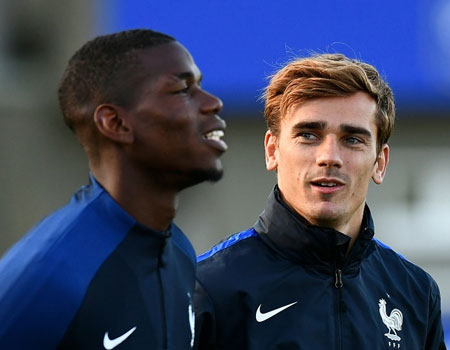 France and Juventus midfielder Paul Pogba is facing a race against time to be fit for the World Cup after picking up a fresh injury.

Pogba has suffered a setback in his recovery from knee surgery, GOAL understands.

The midfielder has sustained a muscular injury to his right thigh and will be out for at least 15 days.

Pogba’s injury means he will not play for Juventus again in 2022 and is facing a battle to be fit in time to make the France squad for the World Cup.

The 2022 World Cup in Qatar kicks off in less than three weeks and doubts over whether Pogba will be fit and ready to take his place in Didier Deschamps’s squad are growing dramatically.

The midfielder has not played competitively this season after undergoing surgery in September on a knee injury sustained in pre-season.

Pogba’s injury is another blow for Deschamps ahead of the tournament. The France boss is already without Chelsea midfielder N’Golo Kante who has been ruled for four months after undergoing surgery on an injured hamstring.

Pogba now faces a race against time to prove his fitness. Deschamps is due to announce his France squad for the World Cup on November 9 as the Les Bleus’ opening game is scheduled for November 22 against Australia.