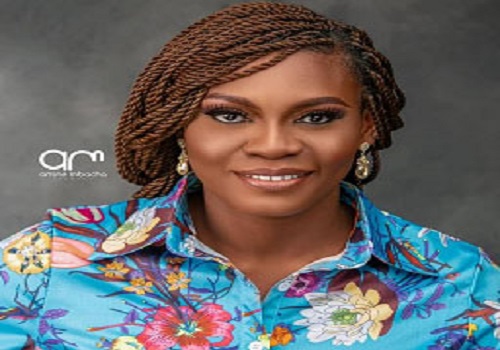 Film producer Joy Grant-Ekong is currently excited after her film, ‘One too many’ received positive reviews at its debut screening in Lagos during the 11th Africa International Film Festival.

Grant-Ekong was confident that film lovers will be able to relate with the message and story of her new film.

Recounting the rave reviews the movie got at the premiere, Joy said “The audience received the movie well, even the filmmakers who came around received it well. The story was well told .It was really believable. It made some people cry. We shot at Ibadan and it wasn’t easy at all.It was just after the #ENDSARS protest. We couldn’t shoot again in Lagos, but going to Ibadan we could use the court, we could use the prison. When one gets positive reviews as a filmmaker from one’s movie it makes you know that the hard work is paying off. We cannot wait for it to be on the big screen. It’s also coming on Netflix very soon for the whole world to see. People will be able to relate with the story. Things like these happen and we shouldn’t shy away from it. There is still hope for Nigeria, there is still hope for justice in Nigeria”.