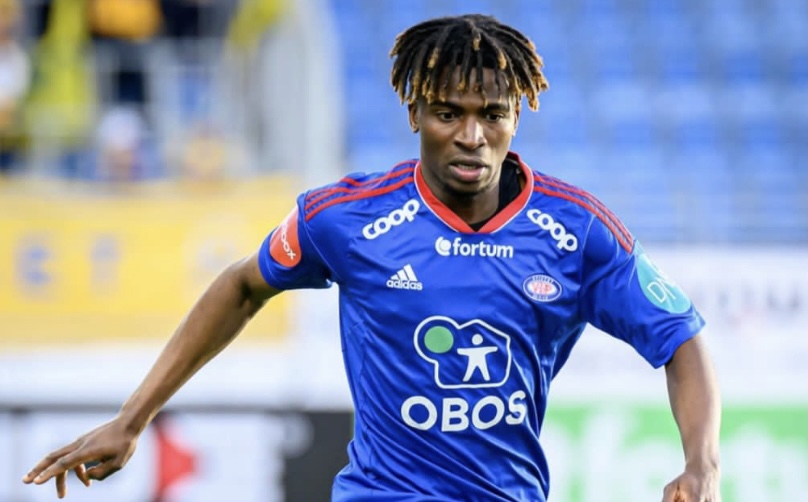 SK Beveren winger, Taofeek Ismaheel said he’s optimistic that Nigeria U23 team will come out victorious when they file out against Tanzania on Saturday in the  Olympics qualifier scheduled for Lekan Salami stadium, Adamasingba, Ibadan.

The Olympic Eagles drew 1-1 with Tanzania in the first leg encounter at Benjamin Mpaka Stadium and will hope to qualify for next round of qualification come on Saturday.

Ismaheel, who has been a nightmare to defenders in the Belgian Challenger Pro League this season believes the team has what it takes to overcome their Tanzanian opponent. 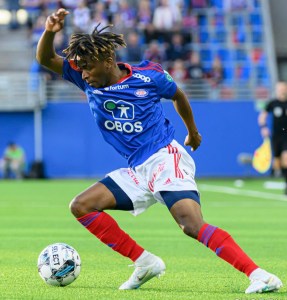 The Oyo born forward made this disclosure in a chat with the Media from his base in Belgium on Friday afternoon.

“I believe the Olympic Eagles would get the job done and dusted in Ibadan,” Ishmael Taofeeq said.

“There are good players in the team who are capable of ensuring that Nigerians have something to cheer on Saturday.

“The likes of Nathaniel Nwosu, Success Makanjuola and Ibrahim Sunusi are players I know very well. So the team shouldn’t have problem winning the game,” he added.

The 22-year-old winger already has a goal with five assists from six games for SK Beveren this season.