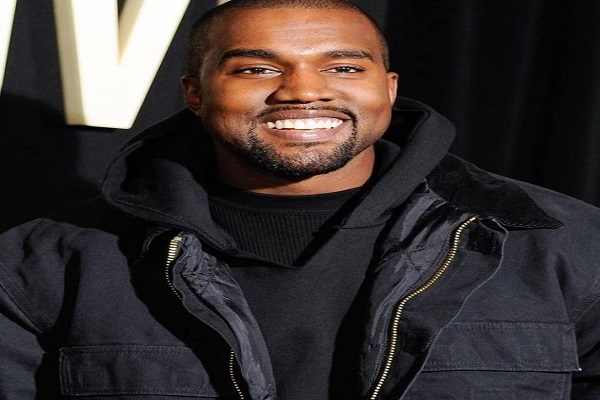 Amid series of events, including doors which have been shut in his face by famous brands he partnered with over his anti-Semitic comments, the “Donda” rapper has declared his intention to abstain from ‘worldly’ activities.

He revealed via his Twitter handle that he’ll be embarking on self-cleansing for the next one month which would involve not talking to anyone, no alcohol, no s3xual relation and no adult films.

Though he declared a month verbal fast, Ye noted his Twitter page will be very much ‘lit’ during this period.

“I’m not talking to nooobody for a month. I’M TAKING A 30-DAY CLEANSE. A VERBAL FAST; NO ALCOHOL, NO ADULT FILMS, NO INTERCOURSE. IN GOD WE PRAISE, AMEN. BUT MY TWITTER STILL LIT.”

Unarguably one of the highest-decorated hip-hop acts, the rap star’s anti-semitism in recent times indeed cost him a huge fortune as he was announced by Forbes to have dropped off their billionaire list.

This, according to Forbes, happened after his lucrative deal with popular German athletic wear company, Adidas got terminated.

December 6, 2022
I only have awards on Wikipedia, TG Omori

I only have awards on Wikipedia, TG Omori