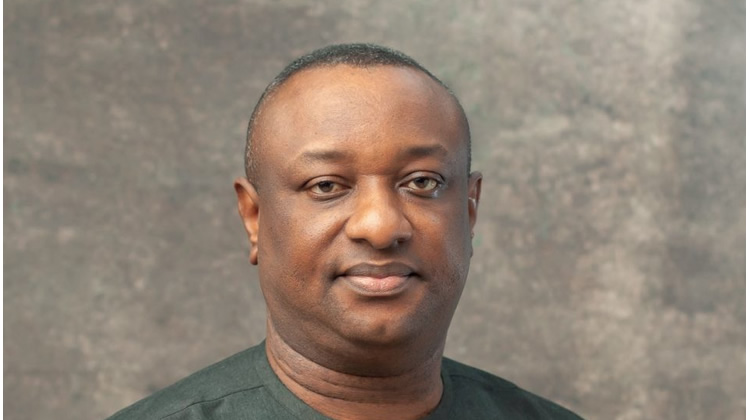 The Peoples Democratic Party has on Sunday called for the sacking of the spokesperson for the Presidential Campaign Council of the All Progressives Congress, Festus Keyamo, for allegedly abusing office.

The PDP said this through the spokesperson for the Atiku-Okowa Presidential Campaign Council, Daniel Bwala, at the party’s press conference in Abuja.

The PDP said Keyamo “is using the official privilege and powers of that office to intimidate the agencies of the government including going to court and filing a case against the agents of the same branch of government to which he belongs.”

The PDP was reacting to Keyamo’s call for the probe of Atiku Abubakar over alleged corruption cases.

Saying the Minister of State for Labour Employment was using his office to intimidate the agencies of the Federal Government, Bwala said, “We hereby call on the President, Major General Muhammadu Buhari (retd.) to sack the minister for abusing the privilege that he has.”

The PUNCH reports that Keyamo had last week petitioned the Economic and Financial Crimes Commission, the Independent Corrupt Practices and Other Related Offences Commission, and other anti-graft agencies, to probe the PDP standard bearer, Atiku, over alleged corruption cases.

The PDPPCC said Keyamo was using taxpayers’ money for self-interests.

The press conference also had in attendance other key members of the Atiku-Okowa campaign council, including Dele Momodu, who noted that the conference was part one of the party’s planned press briefings.