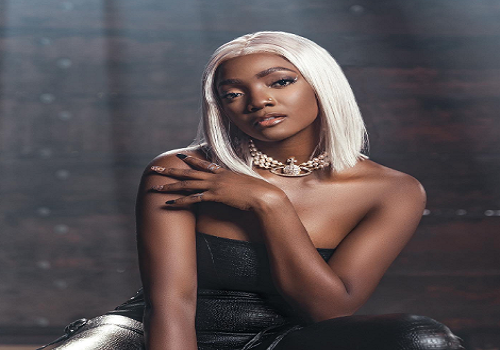 Soulful songstress Simi has expressed hatred for the music industry, describing it as fake.

But the “Duduke” singer admitted love for her craft despite being seemingly frustrated about the industry of which she’s a part.

Read Also: Dremo: Simi was the first to pay attention to my music

On that note, she pledged to persevere and continue giving her craft her best.

“Hate this fake modafuckin industry. I loooove music tho lol. So we keep on keeping on,” Simi tweeted Simi reacts after dancer jumped on Adekunle Gold

Simi: The sound delayed my 4th album for three years