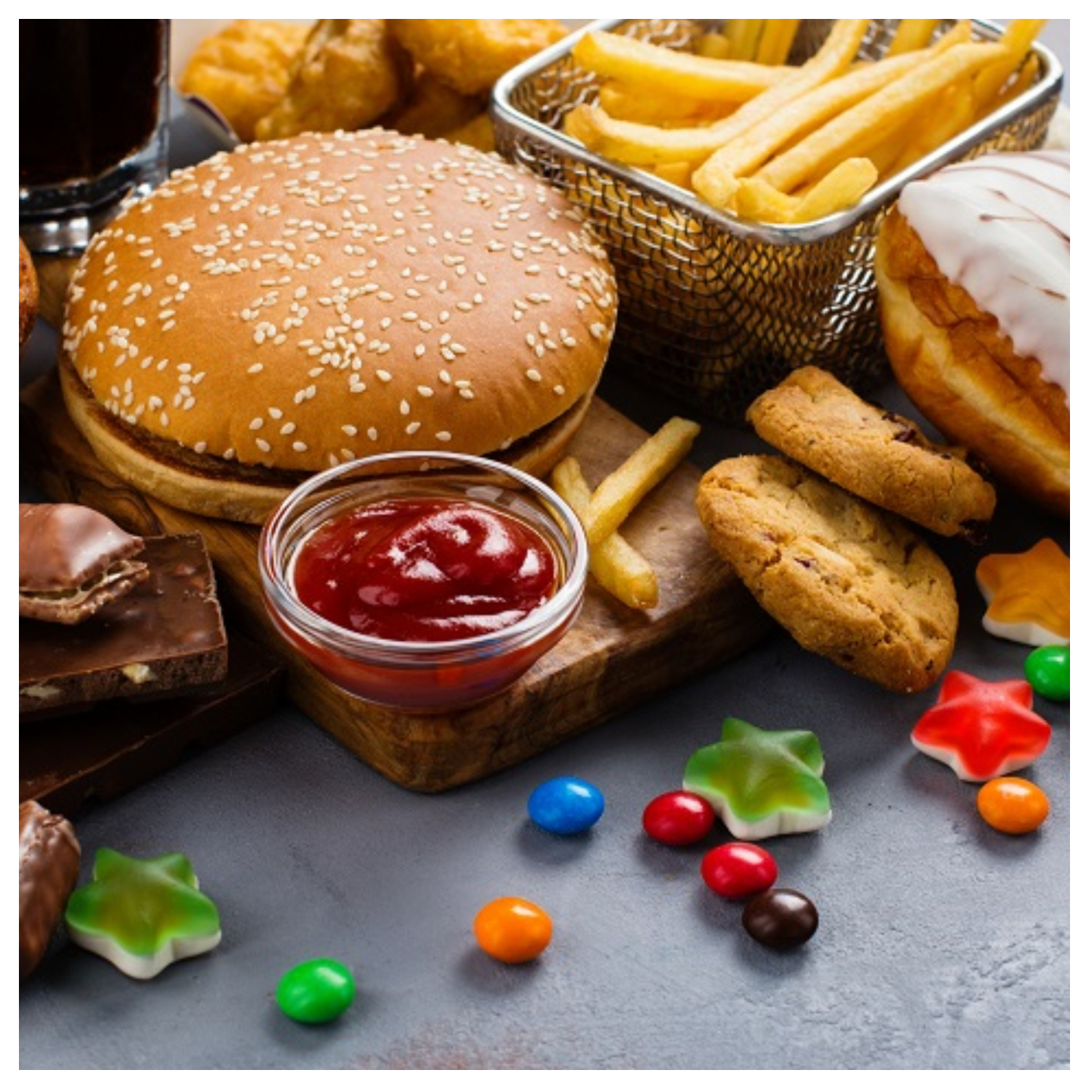 Diet experts have said that social media is having a big influence on what people chose to eat, noting that online platforms are also fuelling wrong food choices by parents feeding children in Nigeria.

The influence of social media on family nutrition, the experts said, is now increasing the cases of malnutrition which is already a big burden in the country.

According to the experts, contrary to widely held assumptions, the affordability of good food may not be the real challenge for many families managing children suffering from malnutrition.

The real challenges, they explained, are a lack of awareness of dietary diversity and poor knowledge about the right diet for children.

The nutrition experts disclosed this during exclusive interviews with Reportr Door HealthWise.

A registered Dietitian-Nutritionist at the Alex Ekwueme Federal University Teaching Hospital, Abakaliki, Ebonyi State, Nwabumma Asouzu, told our correspondent that people need to understand that malnutrition has a lot to do with the lack of awareness and information gap on food choices and not necessarily the lack of food.

“The influence of social media has increased wherein information available may not always be evidence-based and correct.

“So, making the wrong food choices, increasing portion sizes, erratic eating schedules are the reasons for the increase in child malnutrition.”

The dietician noted that malnutrition was not the only problem of the poor, stressing that children of the rich were also faced with the challenge.

Asouzu explained, “Malnutrition has two spectrums. Undernutrition and overnutrition, which are mostly due to macro-nutrient deficiency i.e., inadequate diet.

“Another aspect is micronutrient deficiency which is a hidden malnutrition having its own effects on growth and development.

“Affordability may not be the issue with most of the community, but lack of awareness.

“Lack of awareness on recommended dietary diversity and which locally available food can constitute a diversified diet, along with misconceptions in the community on what food to eat, when to eat, how much and how many times to eat, would need to be addressed.”

The United Nations Children’s Fund had on Thursday raised the alarm that Nigeria loses about 100 children per hour due to malnutrition. This translates to about 2,400 deaths daily.

UNICEF’s Chief Nutrition Officer in Nigeria, Nemat Hajeebhoy who disclosed this during an interaction with media executives, said one-third of children in Nigeria lived in severe food poverty, adding that the first 1,000 days of a child’s life offered a unique window of opportunity for preventing undernutrition and its consequences.

She stated, “Poor diet is robbing millions of children of their health, development and lifetime prospects, because every hour, almost 100 children under the age of five die in Nigeria. Left untreated, children with severe acute malnutrition are nearly 12 times more likely to die than a healthy child.

“Nigeria is ranked number one in Africa and second in the world in terms of malnourished children.”

She stated that optimising nutrition early in life — including the first 1000 days from conception to a child’s second birthday —ensures the best possible start in life, with long-term benefits.

Continuing, she said, “According to a study by Freedman (2006) in less developed and developing countries, it has been observed that wealthier families are more prone to being overweight and obese than poor families.

“This is because of their tendency to consume less nutritious, but expensive fast food, over nutrition.

“Children from wealthy homes are prone to sedentary lifestyles owing to the advancement in technology e.g. having to stay long at a place playing video games thereby having less time for physical activities/exercise, going to school by car to less than a kilometer distance, etc.

“But other factors play an important role – for obesity – lack of physical activity is a major driver, sedentariness has increased tremendously.”

Giving insight into the health and economic implications of malnutrition, the dietician said, “Poverty amplifies the risk of, and risks from malnutrition. Poor people are more likely to be affected by different forms of malnutrition.

“Childhood malnutrition, including overnutrition, increases a child’s susceptibility to several different infections and often delays recovery from these infections thus posing a large burden of disease in developing countries.

Asouzu explained that household income remains a crucial factor in determining both childhood health and nutrition, adding that malnutrition mostly occurs in low- and middle-income countries.

“Around 45 per cent of deaths among children under five years of age are linked to undernutrition. These mostly occur in low- and middle-income countries.”

Onyekwere explained, “When a child’s diet is lacking in energy, protein and essential micronutrients, over time it leads to a compromised immune system which in turn increases his or her chances of coming down with infectious diseases.

“Lack of nutritional knowledge, poor complementary feeding practices, low socioeconomic status – to mention but a few – are some of the causes of protein-energy malnutrition and micronutrient deficiencies amongst children.”