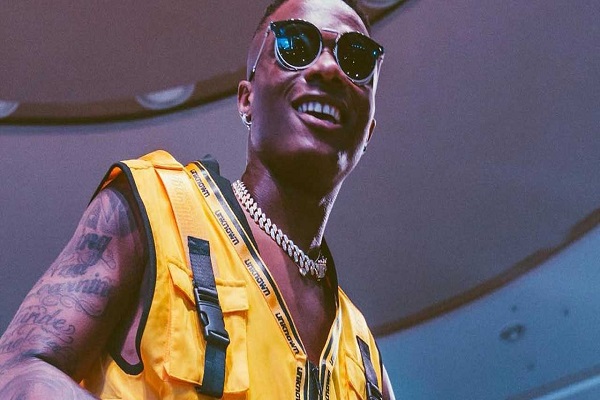 As Grammy award-winning singer Wizkid gets set to release his fifth studio album ‘More Love, Less Ego’ on November 4, he has made a shocking revelation about one of the featured acts.

On Friday, UK-based podcaster, Adesope Olajide shared a rare video of the Big Wiz speaking about his much anticipated album.

The video captured shirtless Wizkid, with a couple of other people in a room, talking about his incoming body of work while making an appreciation speech too.

In the video, the 32-year-old music star said he did collaboration on a song with someone who many believe they aren’t friends.

“I have two albums ready. I have one collabo. Somebody people said I’ll never make a song because they think we are not friends.

“We are very good friends. He’s on my album too. It’s going to be something very special. I’m very excited for Afrobeats and where we’re at,” Starboy said.