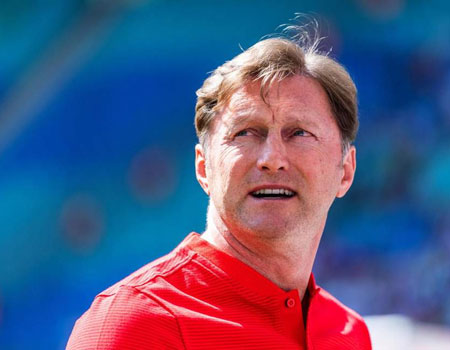 Southampton have sacked their manager Ralph Hasenhuttl in the wake of Sunday’s 4-1 home defeat by Newcastle.

Hasenhuttl, who was appointed in December 2018, departs with the club in the Premier League relegation zone with 12 points after 14 games.

Southampton last won at Bournemouth on 19 October in what is their only win from the past nine matches.

“We now believe it is an appropriate time to make a change,” said a statement from the south coast club.

Scoring goals has been a particular problem for Hasenhuttl’s side and the 55-year-old Austrian bemoaned his players wasting opportunities against Newcastle.

Afterwards he said he was not concerned about the risk of losing his job, but the Saints board have decided to act before the midweek EFL Cup game and Saturday’s trip to Liverpool. It is their final game before the Premier League breaks for the World Cup, which runs from 20 November to 18 December.

Southampton added that Hasenhuttl had departed “having made a significant contribution to the club, overseeing some memorable results and also playing a key role in the development of our club infrastructure, identity and playing squad”.

The Saints “will be announcing a permanent replacement in due course”.

Hasenhuttl has become the fifth Premier League manager to be sacked so far this season. 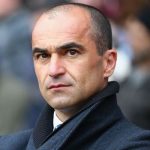