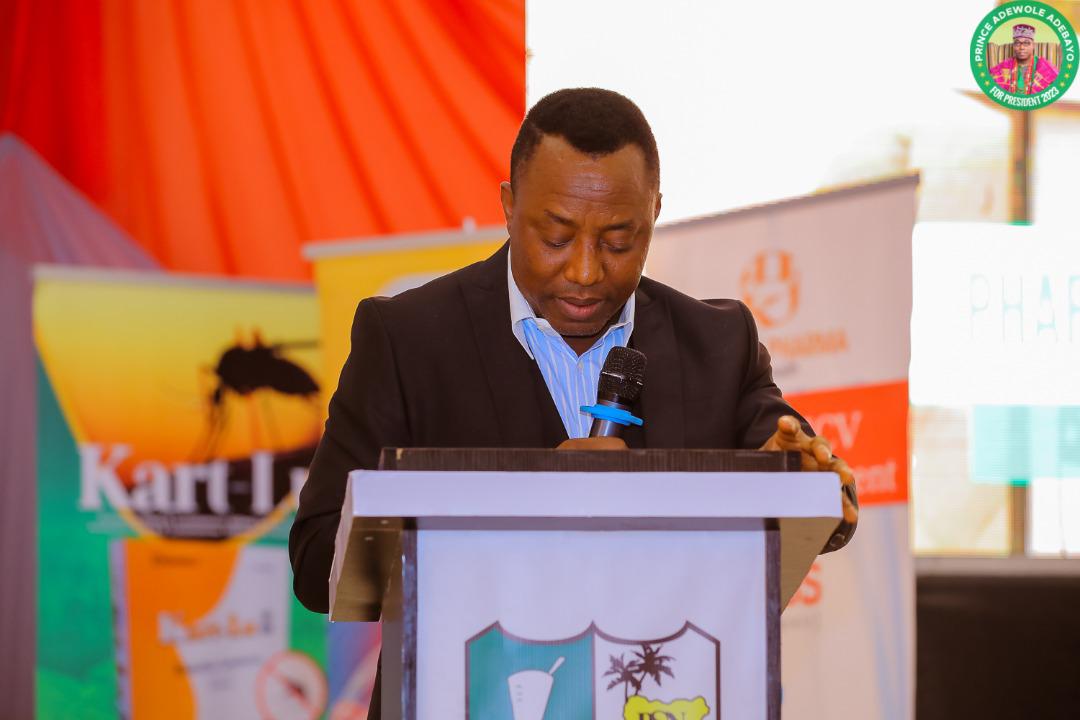 The presidential candidate of the African Action Congress, Omoyele Sowore, has sought an apology from the organisers of the presidential town hall series – Centre for Democracy and Development and Arise Television, for allegedly excluding him from the presidential debate which held on November 6, 2022, in Abuja.

Sowore, who spoke at the ongoing series 2 of the presidential town hall in Abuja on Sunday, said, “I must state that last week should have been the day we should all be here, but for some reason, you decided to invite the leads within the presidential race and we think you owe us an apology for that because Nigeria should stop bringing people who have no ideas to talk to Nigerians when those who have ideas are relegated to the background. That is where we have gotten it wrong all these years.”

The PUNCH reports that last Sunday, the presidential candidates of the Labour Party, Peter Obi; New Nigeria Peoples Party, Rabiu Kwankwaso; Peoples Redemption Party, Kola Abiola, were present at the presidential debate, while Atiku Abubakar of the Peoples Democratic Party was represented by his running mate and governor of Delta State, Ifeanyi Okowa.

The organisers had said they conducted an online poll to select the candidates for the last week’s debate, as they said candidates who polled the highest votes were invited.