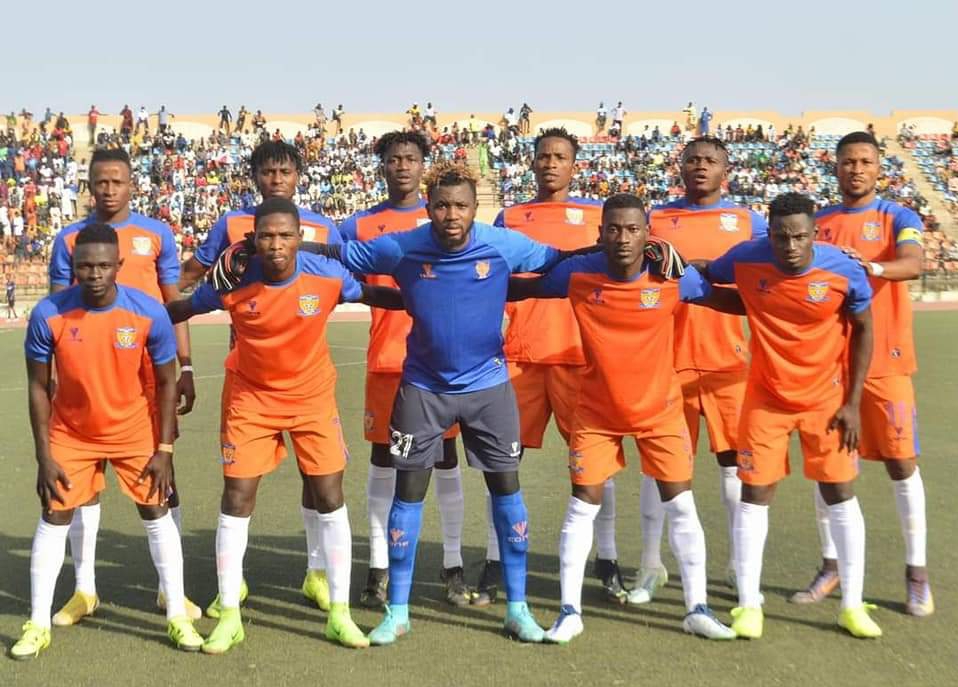 Tunde Ogunja, Chairman of Sunshine Stars Football Club, says they are working to finish the 2022/2023 Nigeria Professional Football League (NPFL) season in any of the top three positions.

Ogunja stated on Sunday in Awka that the 2022/2023 season which began on Jan. 8 has been interesting.

“Even though the season is still young, but we hope to be on the continent next season with at least a top-three finish this season,” he said.

Sporting Tribune reports that the Akure-based Sunshine Stars picked one point in Awka after drawing 1-1 with Rangers International FC of Enugu in their Match Day 3 fixture.

Ogunja said he was satisfied with the performance of his players, whom he described as youthful and promising.

He pointed out that they dominated their hosts and played to instructions, adding that the outcome of the match was a huge boost for their next game at home.

The club chairman heaped praises on the team’s goalkeeper, Mustapha Lawal, who stopped Christian Nnaji’s penalty kick in the 89th min to keep the scores at 1-1.

“I knew he would save the penalty kick. He is a very experienced goalkeeper. I told those around me that he would stop the kick. He played a fast one on the taker and he fell for it.

“We had a great game, the result is good for us, and we shall go back to prepare for an outright win in our next match at home,” he said.

Sunshine Stars are currently eighth in Group B of the 2022/2023 NPFL season with three points from three games.