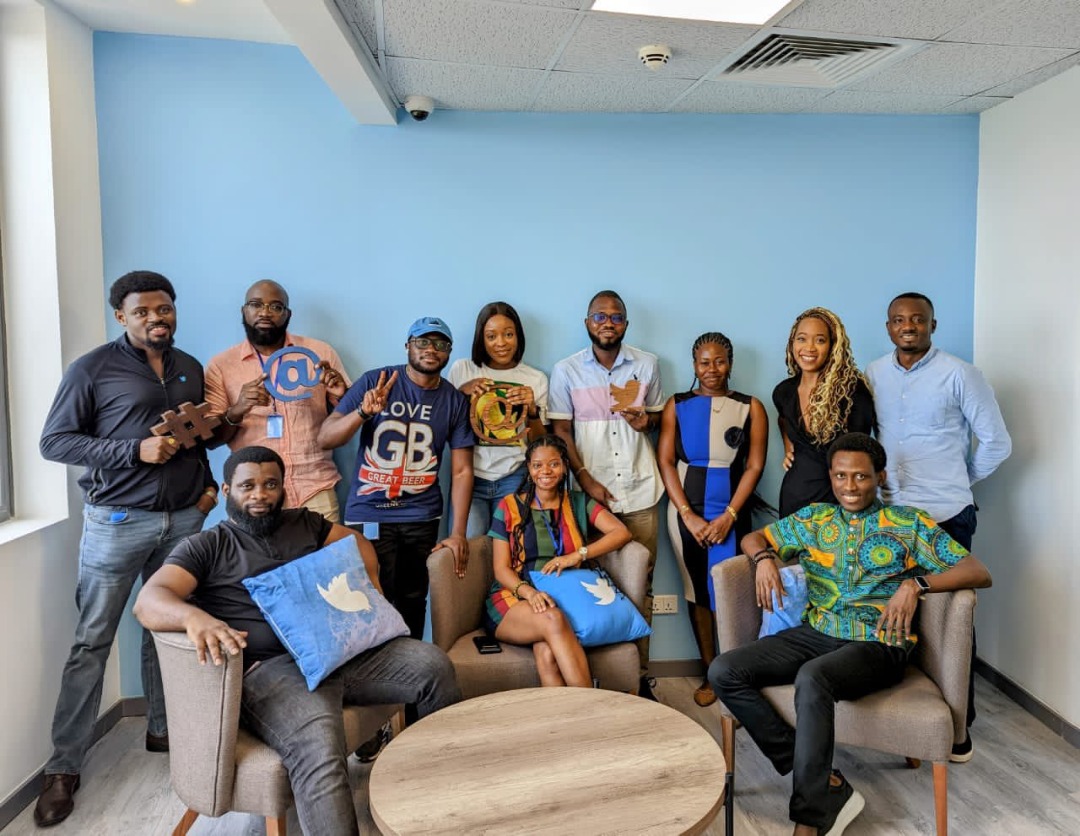 The mass layoffs announced in Twitter have affected the newly-formed African team of the social media platform based in Ghana. A former Senior Partner Manager at the Twitter Africa office, Bernard Kafui Sokpe, announced his exit from the company on Friday. Via his Twitter handle, he said, “It’s been a year working at a place