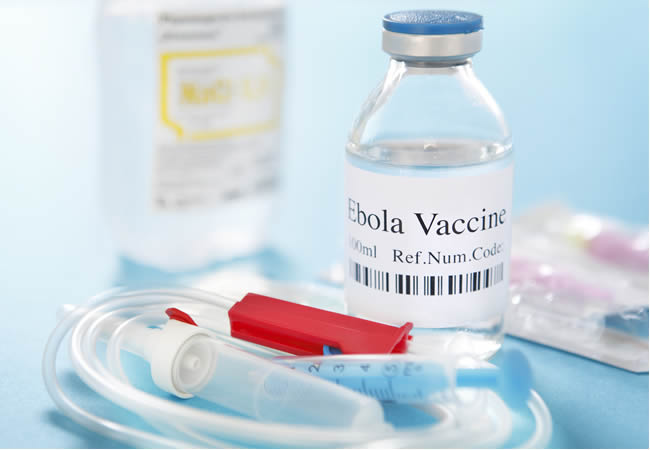 Uganda on Thursday received 1,200 doses of an Ebola candidate vaccine against the Sudan ebolavirus, the World Health Organisation said.

The doses arrived 79 days after the outbreak was declared.

The WHO Africa region, however, said a clinical trial will be conducted by the University of Makerere, with the support of the Ministry of Health, Uganda, and the WHO.

The Reportr Door reports on September 20, 2022, Uganda health authorities declared an outbreak of Ebola disease, caused by the Sudan virus, following laboratory confirmation of a patient from a village in Madudu sub-county, Mubende district, central Uganda.

As of November 30, the outbreak has infected no fewer than 142 people and killed 56 and 4,691 are on the contact list for follow-up, according to the Ministry of Health, Uganda.

Sudan virus disease is a severe, often fatal illness affecting humans. The Sudan virus was first reported in southern Sudan in June 1976. Since then, the virus has emerged periodically and up to now, seven outbreaks caused by the SUDV have been reported, four in Uganda and three in Sudan. The estimated case fatality ratios of SVD have varied from 41 per cent to 100 per cent in past outbreaks.

“The incubation period ranges from 2 to 21 days. People infected with the Sudan virus cannot spread the disease until they develop symptoms, and they remain infectious as long as their blood contains the virus. Symptoms of SVD can be sudden and include fever, fatigue, muscle pain, headache, and sore throat later followed by vomiting, diarrhoea, rash, and symptoms of impaired kidney and liver function. In some cases, the patient might present both internal and external bleeding (for example, bleeding from the gums, or blood in the stools).

“The diagnosis of SVD can be difficult, as an early nonspecific manifestation of the disease may mimic other infectious diseases such as malaria, typhoid fever, and meningitis. Confirmation is made using numerous diagnostic methods including RT-PCR. Supportive care – rehydration with oral or intravenous fluids – and treatment of specific symptoms improve survival.

“There are no licensed vaccines or therapeutics for the prevention and treatment of Sudan virus disease,” the WHO said.