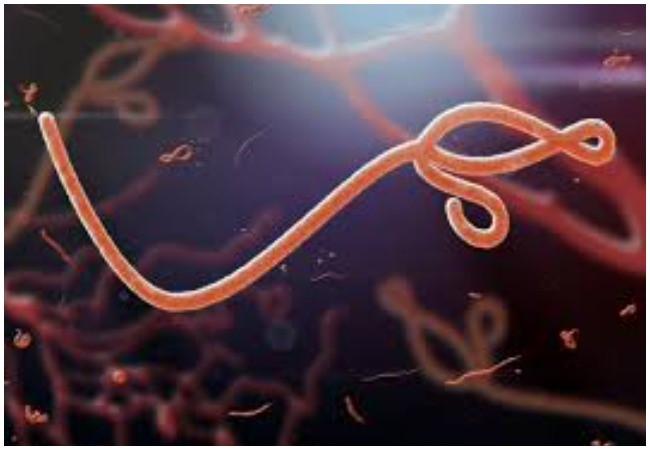 The Ugandan Ministry of Health has said that the Sudan strain of the Ebolavirus is responsible for the outbreak of Ebola in the country.

Since the declaration of the outbreak on 20th September, Uganda has recorded a total of 141 confirmed cases and 55 confirmed deaths.

Also, 22 probable deaths have been reported since the beginning of the outbreak. Overall, 19 cases with seven deaths occurred among healthcare workers.

Despite the cases still being recorded, the Ugandan Ministry of Health noted that there has been a steady decline in new cases in the last three weeks after the peak observed in the week of 17 – 23 October.

About 25 per cent of cases are reported among children under 10 years old, indicating potential household transmission.

“The suboptimal performance could be attributed to different factors, such as the non-reporting of probable cases, high population mobility including the movement of non-listed and/or missing contacts, and initial gaps in human and material resources. Surveillance strengthening plans have been put in place in newly affected districts.

“Since the beginning of the outbreak, 4,652 contacts have been registered, of which 3,599 (78 per cent) have completed the 21-day follow-up period.

“As of 21 November, a total of 700 contacts in five districts (Jinja, Kampala, Kassanda, Masaka, and Mubende) were under active surveillance.

“In the week commencing 14 November, the average follow-up rate was 65%, representing a decrease of 26% in the follow-up rate as compared to 91% the previous week. Follow-up rates have been particularly low in Jinja and Masaka, at an average of 42% and 53%.”