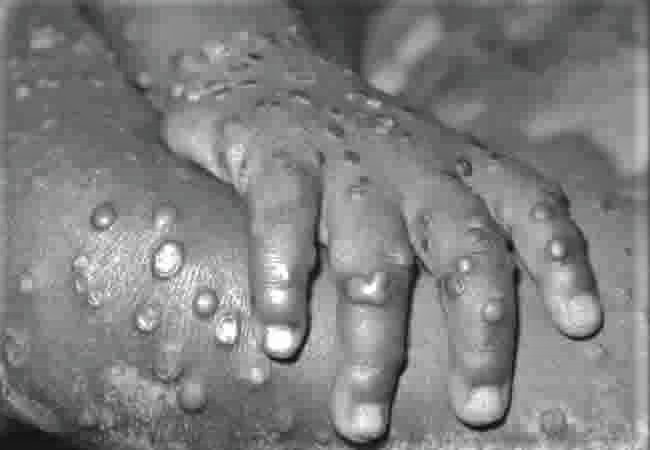 The US drugs agency has approved a test by Swiss pharmaceutical giant Roche that can detect monkeypox, the company said on Wednesday.

The US Food and Drug Administration gave the green light for emergency use authorisation, Roche said in a statement, which makes it possible to accelerate the sale of drugs or tests for detection.

Roche, which was also fast in producing PCR tests for coronavirus, was among the first to develop tests to detect monkeypox.

The company’s test targets two different regions of the virus’ genome that are least likely to mutate, so it can still detect the monkeypox virus if it mutates, Roche said.

The test will help individuals avoid “unnecessary additional testing or isolation” and will ensure people have “access to appropriate treatment as soon as possible”, it added.

The company stressed, however, that the virus cannot be “conclusively diagnosed” by symptoms alone.

Since monkeypox suddenly began spreading beyond the West African countries where it has long been endemic six months ago, it has killed 36 people out of more than 77,000 cases across 109 countries, according to a WHO count.

The outbreak outside of West Africa has primarily affected young men who have sex with men.

But since peaking in July, the number of people infected has consistently fallen, particularly in Europe and North America, the hardest hit areas in the early stages of the global outbreak. 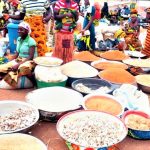 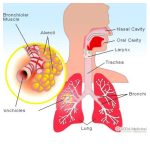