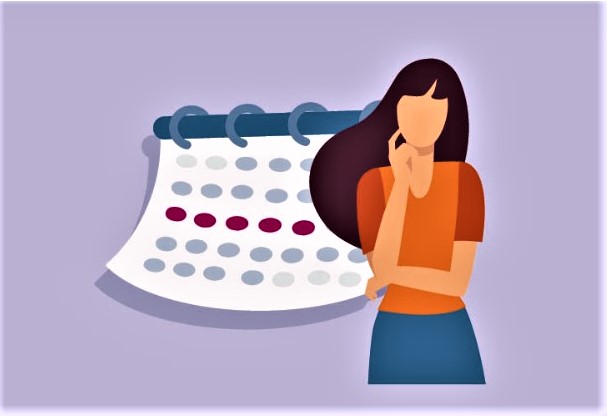 A maternal health expert, Prof. Solomon Avidime, says women who menstruate more than once a month should be worried, noting that they should go for medical evaluation.

According to him, women and girls experiencing abnormal bleeding by menstruating twice a month should not ignore it because it could have a relationship with their reproductive system and fertility.

Avidime, who a Professor of Obstetrics and Gynaecology at the Ahmadu Bello University, Zaria, stated this during an interview with Reportr Door Healthwise, adding that some supplements were sometimes associated with abnormal bleeding.

“Cancer can be in the cervix, it can also be in the womb. Cancer should be a concern for older women who are experiencing bleeding.

“Older women who are still bleeding when they should be in their menopause should be thoroughly evaluated for cancers. It should not be taken lightly. They must see a doctor quickly. A woman who is seeking pregnancy and she is bleeding also needs to go for an evaluation.”

The gynaecologist urged women to avoid taking supplements not prescribed by their doctors.

“We need to raise awareness about this. Women who are experiencing abnormal bleeding should seek help rather than go to unorthodox places because they cause more harm than good.

“Self-medication should not be encouraged at all because once the woman is bleeding, the blood level depletes faster, and sometimes she can even go into shock. She can have anaemia, become weak, and can faint. So, every abnormal bleeding should be evaluated.

“There are practices that are being carried out to stop abnormal bleeding which is wrong and have led to serious health consequences,” he noted.

According to an online portal, Verywell Health, getting frequent periods, and even two periods in one month, is, at the very least, annoying; and it could be a sign of an underlying medical issue.

“However, it could also just be how your body functions or a stage of life you’re going through.

“Regardless, if you’re having more frequent periods than you’re used to, or you get them more frequently than most, it’s worth a conversation with your doctor to figure out why,” the portal said.

According to the American College of Obstetricians and Gynaecologists, most women experience a 28-day menstrual cycle.

“This cycle lasts from the first day of menstrual bleeding to the day before bleeding begins the following month.

“The length of the cycle varies between individuals, but it is usually between 26 and 32 days long, with 28 days being the average.

“The most fertile time of the menstrual cycle is between days eight and 19,” ACOG said.