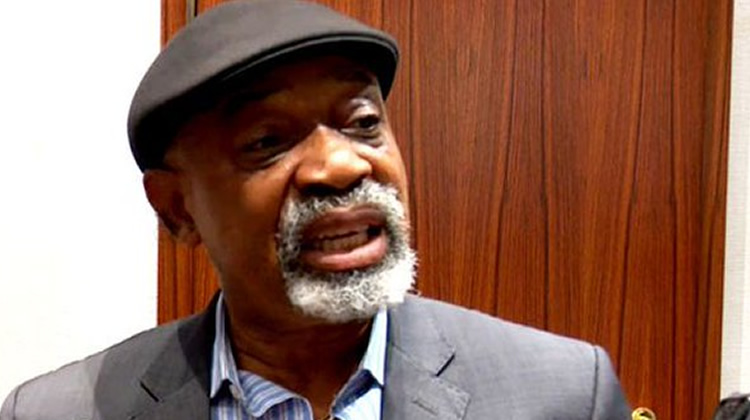 The Federal Government has commenced plans to pay the Congress of University Academics their withheld salaries and rectify the “half salaries” paid to all lecturers under the newly registered union for the month of October 2022, Sunday PUNCH has reliably gathered.

Sources familiar with the matter made it known to our correspondent on Saturday in Abuja.

Sunday PUNCH reports that the lecturers under CONUA just like the Academic Staff Union of Universities had their salaries withheld following the invocation of the No-Work-No-Pay policy by the Federal Government during the height of the ASUU strike.

Though the cordinator of CONUA, Dr Niyi Sunmonu, noted that members of CONUA were not on strike, the lecturers still had their salaries withheld.

CONUA, a breakaway faction of the Academic Staff of Universities, was registered in October, 2022 by the Minister of Labour and Employment, Chris Ngige.

Ngige, who spoke during the presentation of certificates to CONUA and another association, the National Association of Medical and Dental Lecturers in Academics, noted the two unions would exist alongside ASUU in the university system.

The minister had also gone ahead to challenge ASUU to move to the court of law if it was displeased with the registration of CONUA and NAMDA.

Speaking to our correspondent, a source within the Ministry of Labour said, “The government will pay CONUA their withheld salaries; they wrote and it was proven that they didn’t join the strike. The minister has also approved it so yes, they will be paid. As for ASUU, I can’t say at the moment but be rest assured that CONUA members will have their withheld allowances and salaries released.”

Confirming the development, the Coordinator of CONUA, Dr Niyi Sunmonu, said, ”We have been told to start some processes with some ministries and agencies which we have commenced and we are following up to ensure that the salaries are paid.”

Sunday PUNCH reports that there has been controversies following the payment of half salaries by the government to members of ASUU.

Defending the government’s decision, Ngige, in a statement on Saturday, noted that the government decided to pay the lecturers “pro-rata”.

“They were paid in pro rata to the number of days that they worked in October, counting from the day they suspended their industrial action.

“Pro-rata was done because you cannot pay them for work not done. Everybody’s hands are tied.”