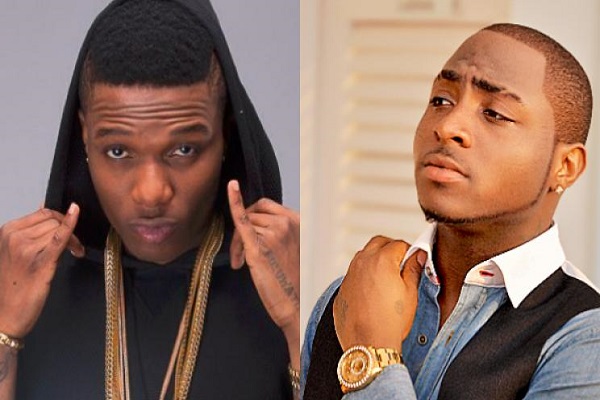 Grammy award singer Wizkid has shown solidarity with his colleague, Davido over the sudden death of his three-year-old son, Ifeanyi.
The singer on Monday night took down a tweet promoting his forthcoming album when news of Ifeanyi’s death broke.

On Monday night, the “Essence” crooner tweeted the release of his highly anticipated album “More less, less ego” for release on November 4 but deleted it some minutes later after news of Davido’s son surfaced.

The tragic news of little Ifeanyi’s demise was sparked by a now-deleted Instagram post by actress, Eniola Badmus on Monday night.

Following Big Wiz’s action, many have commended him for the show of empathy to the bereaved and honour for the little one gone.