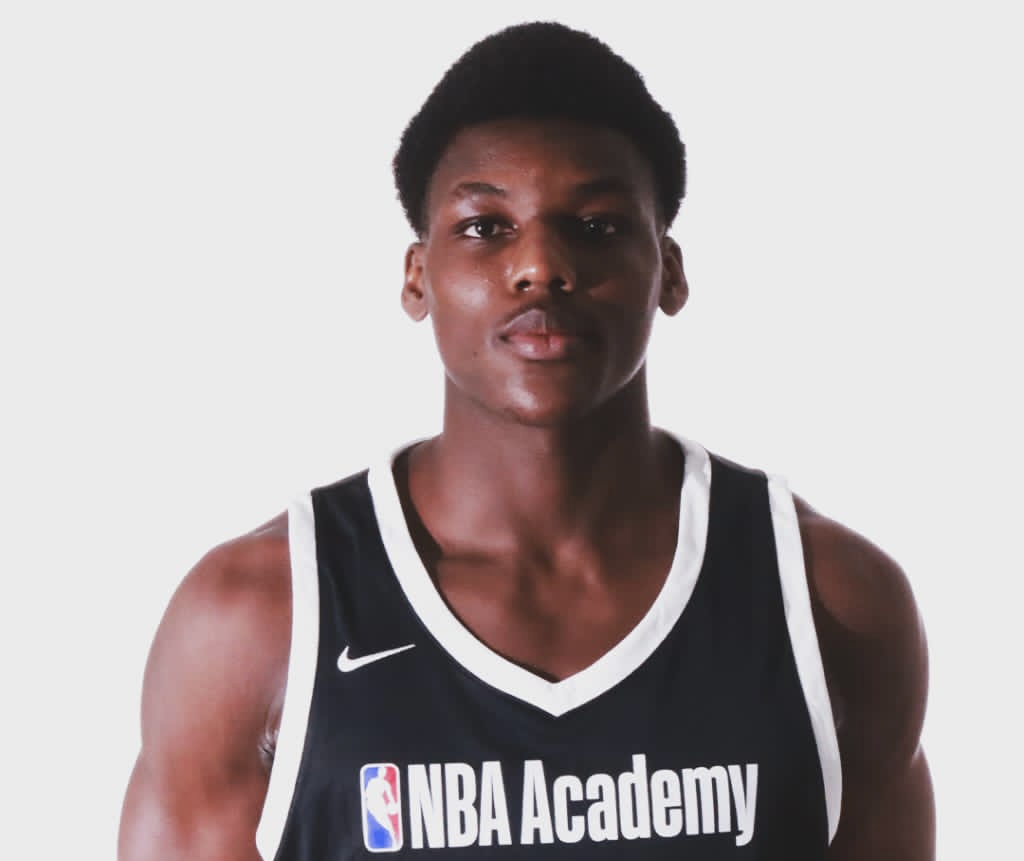 A 6-foot-11 power forward and center, Chinyelu hails from Nigeria by way of NBA Academy Africa, an elite basketball training center in Senegal for the top high-school age prospects from across Africa.

Chinyelu most recently participated in the 2022 NBA Academy Games, a series of exhibition games featuring top NBA Academy prospects. He helped lead NBA Academy Africa to a first-place finish in the tournament. Last spring, he played for Mozambique’s CFV in the Basketball Africa League (BAL) as part of an initiative to include one NBA Academy Africa player on each team.

“We are blessed to have Rueben coming to us next year. He is not only an excellent prospect, but he embodies everything we want in a student-athlete for Washington State University. As a player, Rueben has the potential to be not only a force in the paint, but also a player who can play inside and out. He will play power forward and center for us,” Smith said.

Chinyelu competed for Nigeria in the 2019 FIBA U16 Africa Championship and led his country to the third-place game while averaging 12.3 points and 17.6 rebounds per game and shooting .567 from the floor. He made his debut for the Nigerian Senior National Team in August, participating in the 2023 World Cup Qualifiers.

“Like recent players in our program, Efe Abogidi and Mouhamed Gueye, Rueben is relatively new to the game and is rapidly improving in all aspects. Rueben is coming to us from the same development program as Efe Abogidi, the NBA Academy Africa. Although the Academy has only been active for five years, it is producing some of the best young talents in the world. Rueben’s signing is the culmination of our staff’s commitment to recruiting overseas, especially West Africa. Rueben would not be here without John Andrzejek’s relentless hard work. Rueben’s athletic potential and accomplishments are only overshadowed by who he is as a person. He has an incredible attitude and work ethic in everything he does as evidenced by his 4.0 GPA. He is a true student-athlete. We cannot wait for Rueben to wear the Crimson and Gray.”

Rueben will be Washington State’s fourth player from West Africa that has played under Coach Smith.