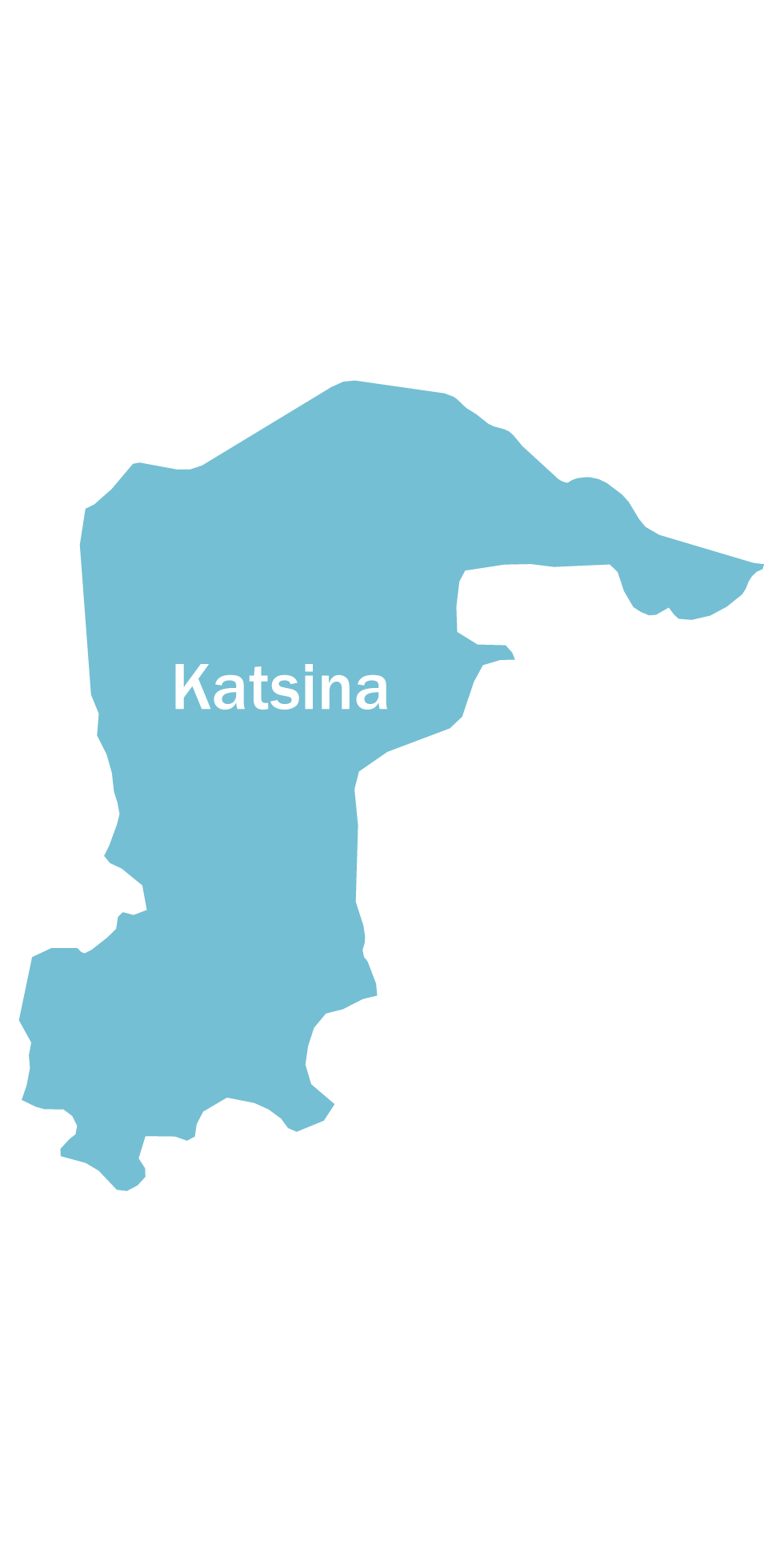 The United Nations Children Fund has said that 245,300 children, aged under five in Katsina State, are suffering from Severe Acute Malnutrition and need immediate treatment.

The UNICEF Chief of the Kano Field Office, Mr. Rahama Mohammed-Farah, disclosed this at a meeting for the Review and Dissemination of the Multiple Indicator Cluster Survey, on Wednesday in Katsina.

He said that good nutrition is critical to the survival and development of children.

“In terms of ensuring minimum dietary diversity in children’s feeding, Katsina state has significantly declined from where it was 10 years ago.

“The nutritional situation of children aged 6-59 months has worsened with the continuing increase of daily Severe Acute Malnutrition cases on admission which reached an average of about 2,000 cases of admission in a month.

“Based on the preliminary findings from a recently completed SMART survey across Katsina State, an estimated 245,300 children aged under five are suffering from SAM, and need immediate treatment,” he said.

He also said that, in terms of learning achievement in schools, the survey measured the level of foundational numeracy and literacy skills of children between the ages of seven and 12 years.

“MICS data shows that the learning achievement situation in Katsina state is still far below the national average.

“For example, in Katsina state only 9 per cent of the children assessed, have demonstrated foundational reading skills compared to 26 per cent at the national level,” he said.

Mohammed-Farah said that there was a need for governments across the states in the Northwest of Nigeria to ensure effective interventions to reduce poverty and improve the basic social services in health, education, nutrition, social protection, water and sanitation, and child’s rights.

“State governments in the Northwest of Nigeria, including Katsina, should carefully review the MICS data, analyze the underlying and contributing root causes of these poor human development indicators and implement better focused and effective strategies to address them,” he said.

Mohammed-Farah further called on the policymakers to design innovative strategies, allocate and release adequate resources to improve the current human development situation to improve the well-being of women and children who suffer the most.